The Showa Memorial Park is a national park with a total area of 180 hectares, which opened in 1983 as part of the commemorative project for the 50th anniversary of the Emperor Showa’s reign in the area straddling Tachikawa City and Akishima City.

Under the theme of “Restoration of greenery and enhancement of humanity,” the park is still evolving toward completion every day with the goal of creating a park that combines public space and culture surrounded by greenery.

In the Cherry Blossom Garden, a plaza zone in the center of the park, as many as 200 cherry trees are gathered in a large field, creating a wonderful space with a sense of openness and surrounded by many cherry trees.

The entire park is home to 1,500 cherry trees, as well as flowers and plants of all four seasons, and many events, such as the Sakura Festival, are held here.

It is a great place for families and groups to spend a day or so for picnics and cherry blossom viewing.

In the neighborhood, there is Tamagawa Josui Ryokuchi Nikkobashi Park, Tama Zoo, and Fuchu Racecourse if you go a little further. 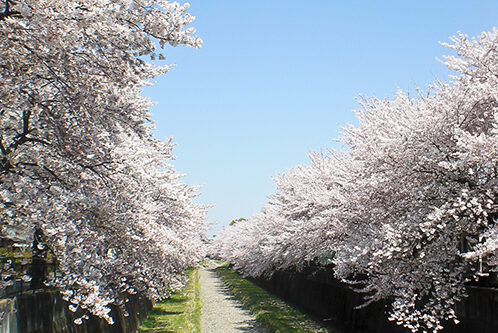 The 2km promenade leading from Zanbori River, one of the tributaries of Tama River flowing in the…

Here we check out the best places to view the cherry blossom in Kita-ku, Tokyo. Whether you… 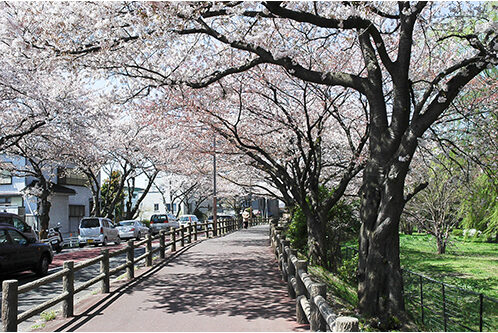 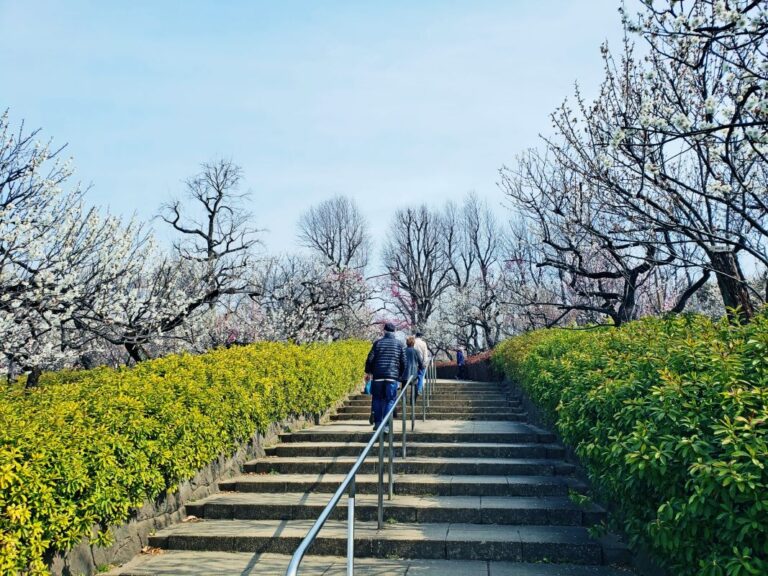 Hanegi Park in Setagaya Ward park is famous for its beautiful plum blossoms. The entire park is… 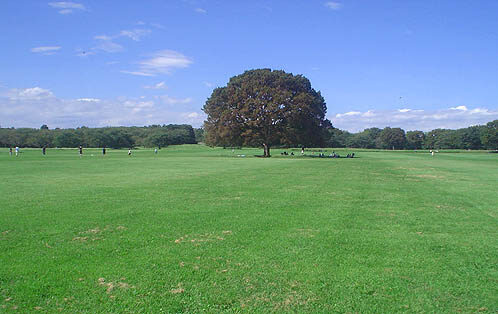 Located across Tachikawa City and Akishima City, this national park was established to commemorate the 50th anniversary… 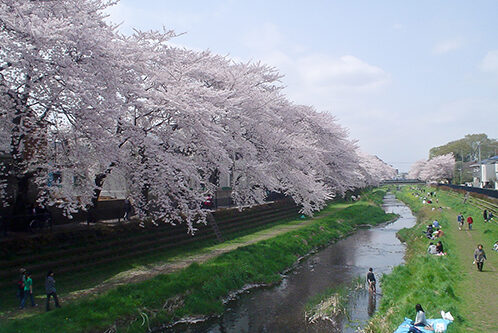 The Nogawa River, a tributary of the Tama River system, originating in Kokubunji City and traversing the…