TV is big business in Japan and the major Stations have impressive headquarters in Tokyo that you can visit.

Fuji Television’s headquarters building has a spherical observation deck called Hachitama on the 25th floor, Fuji Television Kikkake Street where you can see the studio, take commemorative photos on the set of a TV program, stores such as Sazae-san’s store and Variety Marketplace, TV There are also shops such as the Sazae-san shop and Variety Marketplace, as well as the TV Connection Café and the Yezama Sky Café.

TV Asahi’s headquarters building was relocated to its current location in Roppongi Hills in 2003. The atrium has a display of TV programs, a Doraemon time capsule where visitors can take commemorative photos, a TV Asahi store where variety show goods and various mascot goods can be purchased, and a café where visitors can relax while enjoying a view of the Mouri Garden.

NHK (Enu-Ei-Kai/Nippon Housou Kyoukai) is a special corporation that provides public broadcasting services under the jurisdiction of the Ministry of Internal Affairs and Communications. The facility’s Studio Park in the Broadcasting Center has an area open to the general public, where visitors can tour the facilities, experience broadcasting, and watch public programs.

TBS is in the Akasaka Sacas complex which was developed with the aim of bringing into bloom a new Akasaka Culture by fusing Akasaka as a new cultural center and Akasaka as a town where traditional culture is still alive. 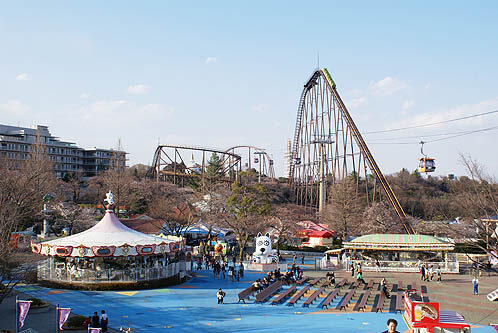 Located in Inagi City, Tokyo, Yomiuriland is a very popular spot with attractions for children and adults…

Introducing observation decks in Tokyo. We introduce a wide range of observatories, from spots that are free… 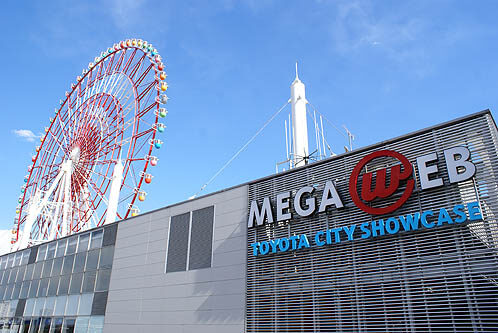 *Please note that MegaWeb is now Permanently closed as of December 31, 2021* Located in Koto-ku, Tokyo,… 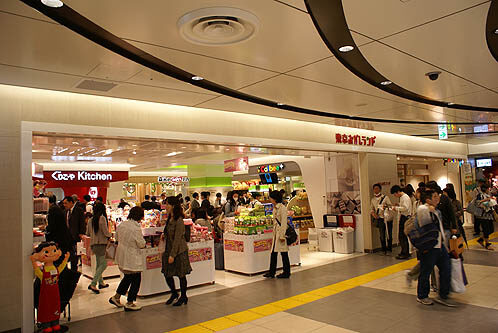 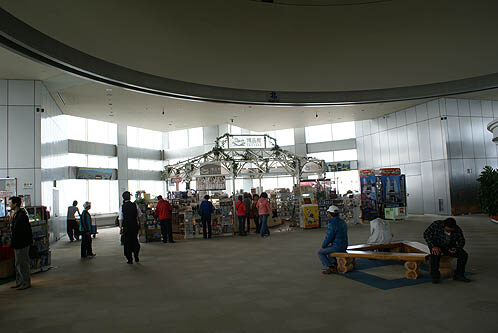 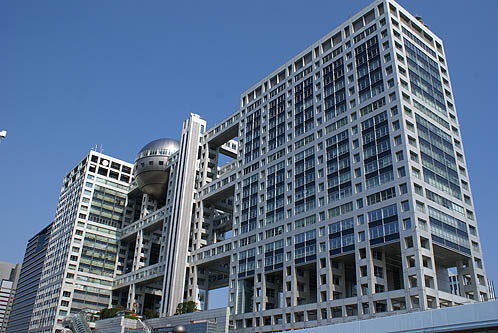