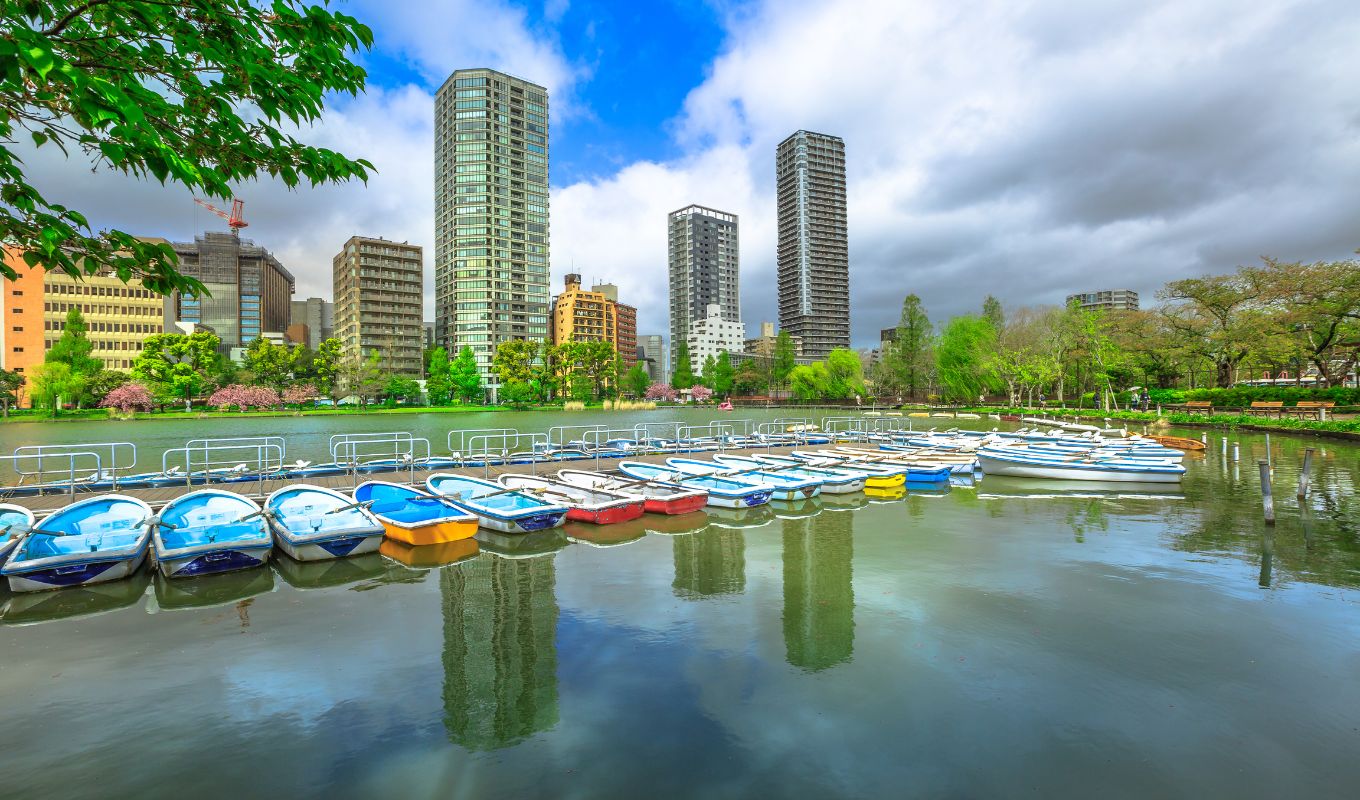 Taito Ward is located slightly northeast of the center of Tokyo’s 23 wards. The Sumida River flows through the east side of the ward, serving as the ward boundary with Sumida Ward on the opposite bank.

It is also characterized by its southern border with the Kanda River near its confluence with the Sumida River. Throughout the Edo period, the area was known as one of the oldest urban areas in Tokyo, and Senso-ji Temple in Asakusa is a historic temple representing Japan with a long history of 1,400 years since its construction.

The area of the ward is the smallest among the 23 wards, and in general, it has strong cultural and commercial elements. In recent years, Kan-eiji Temple, the Ueno Park area, and the streets of Yanaka were selected by the Foundation for Preservation of Ancient Capitals as one of the “100 Most Beautiful Japanese Historical Climates” as an example of well-preserved beautiful Japanese historical climates for the next generation in Japan.

The parks in Taito City, which have a strong cultural component, are only noticeably large in scale due to the small area of the district, but some are so large that it is impossible to visit them all in one day. Ueno Onshi Koen (Ueno Onshi Park) and Kuramae Koen (Kuramae Park) are representative parks.

Located in Ueno, Taito-ku, this park is known for its cherry blossoms and Shinobazu Pond, also known as the Cultural Forest, and is commonly referred to as Ueno Park.

Kuramae Park in Taito Ward, Tokyo, is self-managed by the Kuramae Central Town Council and the former Kuramae San Town Council. It is a lush park with green trees, a lawn, and flowerbeds. There is no playground equipment. 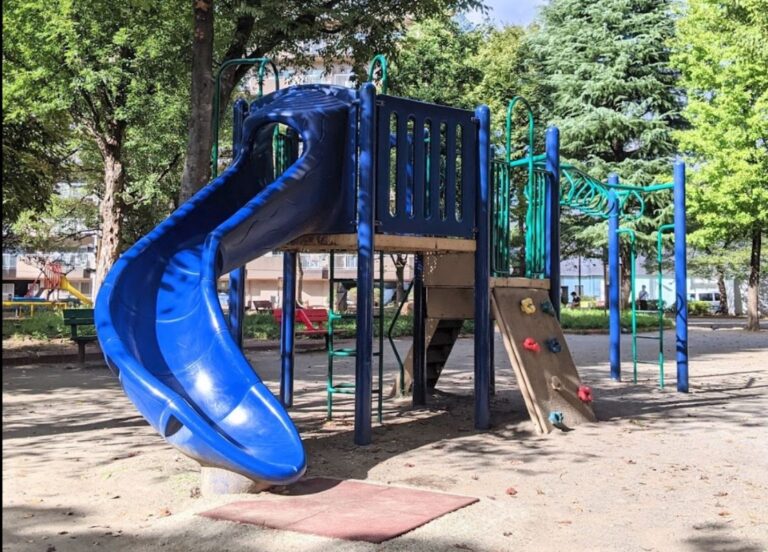 There is a bicycle course for children in Iriarainishi Children’s Transportation Park (Iriarainishi Jidokoukouen) in Ota-ku, Tokyo,… 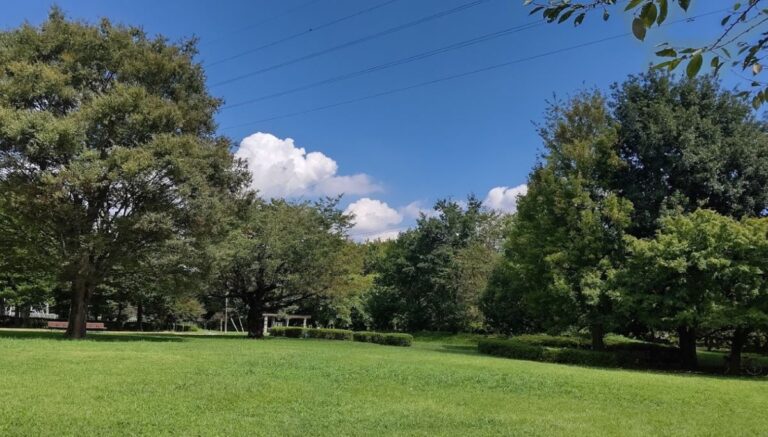 Musashino Park is located in Fuchu City, Tokyo, along the Higashi-Hachi Road. The park has a skate… 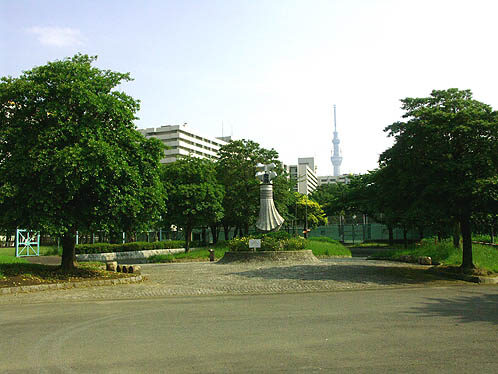 Located in the northern part of Sumida Ward, Higashi Shirahige Park is a long and narrow park…