Tokyo has some of the best observation decks in the world, including the towering Tokyo Skytree, the retro Tokyo tower, The Tokyo City View Observation deck in Roppongi Hills, and the new Shibuya scramble Square rounding out an impressive list of unforgettable views.

But sometimes you might want to enjoy a quick view without all the fuss of buying tickets and going to a dedicated observation deck and Shinjuku is a great place to do it.

There are several skyscrapers in Shinjuku that have observation spaces. They are attached to restaurant floors and other areas and are free of charge.

The observation space is on the 53rd floor. It is attached to the restaurant floor. It’s a small observation deck with only two windows facing south, and it seems more like a window of a building than a space.

Because the observation deck is so small, it fills up quickly even if there aren’t that many people in it. You can see Shinjuku South Exit and Tokyo Tower.

From Shinjuku Station, you can directly enter the Center Building via the underground passage toward the Tokyo Metropolitan Government Building.

The observation lobby is on the 51st floor. It is attached to the restaurant area. There are five windows facing south, and there were a fair number of people.

There is also a fruit juice shop with chairs. The windows are small, but the space is large enough to rest. Unfortunately, the view is blocked by the Tokyo Metropolitan Government Building directly in front of it.

The observation space is on the 30th floor, which is quite low compared to other buildings, but there are windows in the elevators and you can enjoy the view from the elevators as well.

From the elevator’s observation deck, you can see the skyscrapers of Shinjuku. I went there at night, and unlike other observation deck that only allows you to see high up and far away, I was very excited to see Shinjuku’s skyscrapers as my viewpoint shifted from low to high little by little.

The observation space was attached to the restaurant area and had five large windows. At night, some parts of the building are darker than others, making it very easy to enjoy the view.

You can see Tokyo Tower, etc. It is possible to go directly from Shinjuku station by underground passage (One Day Street).
10:30 – 23:30 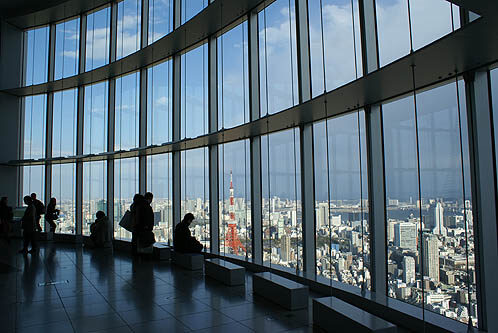 Tokyo City View, the observation deck at Roppongi Hills in Minato-ku, Tokyo, is 250 meters above sea… 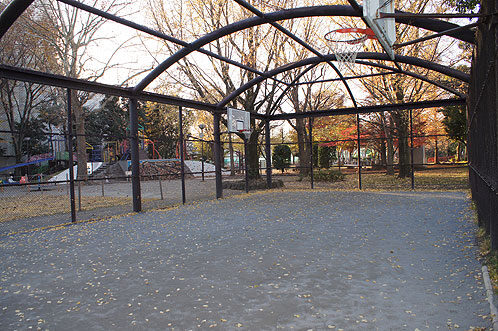 The basketball facility at Ochiai Park in Shinjuku-ku, Tokyo, is a wire-enclosed facility with two basketball goals… 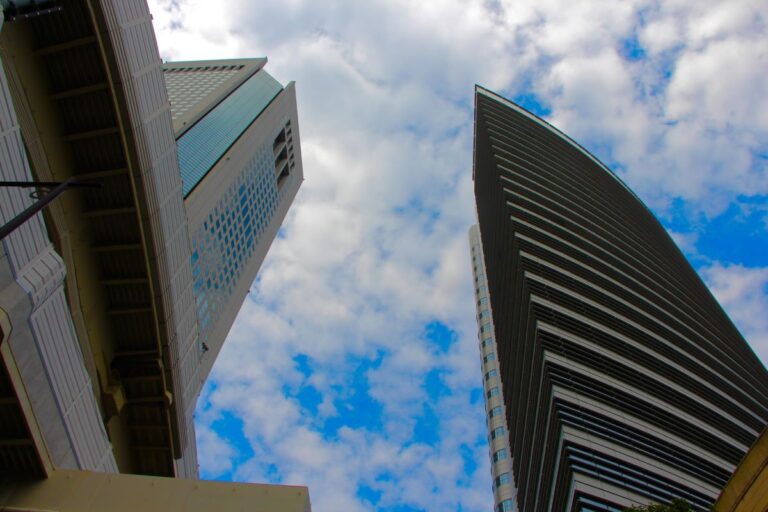 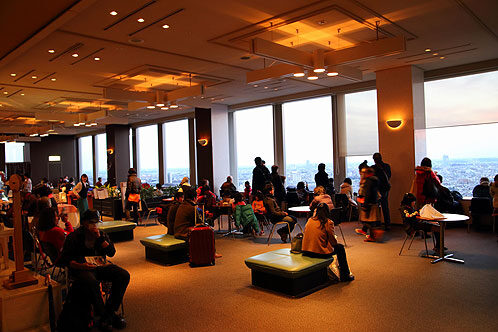 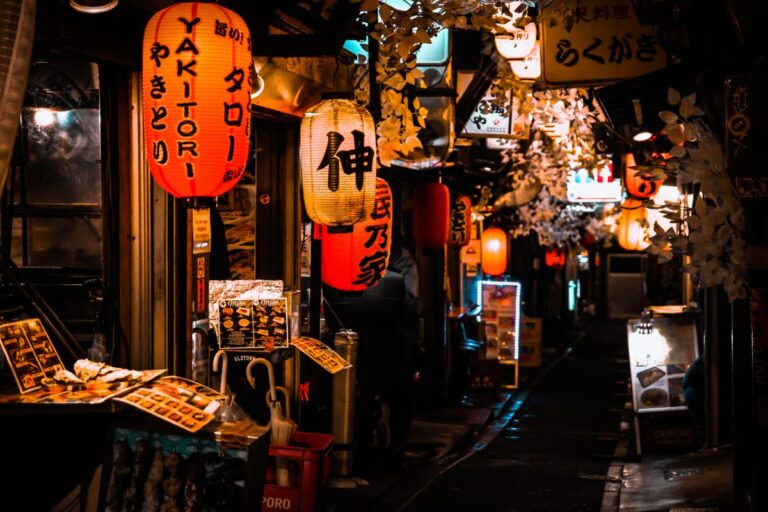