Shinagawa Ward is located in the southern part of Tokyo’s 23 wards. It is known as a ward with a history of prosperity as a lodging area before entering Edo, the capital of Japan, by traveling northward on the Tokaido Highway.

All of these are the terminus of the Musashino Plateau. The lowlands extend into the Shinagawa and Oi areas and along the river. The bay area, which is also adjacent to Minato Ward, is reclaimed land and has been the most developed area in recent years.

The bay area, known as the south side of the port, is experiencing a rush of construction of high-rise office buildings and commercial facilities, and thanks to large-scale redevelopment, major companies headquartered outside of Tokyo are relocating their Tokyo branch offices and headquarters organizations one after another, leading to an increasing level of activity.

In addition, although not as much as in Ota Ward, which is adjacent to Minato Ward on the other side of the city, Shinagawa Ward is also characterized by its lush greenery and relatively well-developed parks and other facilities, thanks to its efforts to plan for greening of the area.

This is a municipal park located on the south side of Tennozu Isle, a redevelopment area in Shinagawa Ward, across from the canal. The park is covered with grass and has a roller slide in the shape of a whale, as well as a fountain and some water flow during the summer season, so visitors can play in the water for a while.

Located in a corner of Oi Wharf, just across the Oi Chuo Overpass in Shinagawa Ward, this park features a small, artificially created hill. It features a walking path through a wooded area surrounded by trees and a fountain plaza, and is characterized by a landscape overflowing with greenery, and airplanes arriving and departing from Haneda can sometimes be seen up close.

This is a marine park managed by the Tokyo Metropolitan Government’s Bureau of Port and Harbor located in Shinagawa and Ota wards. It is located along the Keihin Canal near Oi Wharf, just over the canal from the Oi Racecourse. The park consists of two blocks across the road: the “Sports Forest,” which is mainly for sports facilities, and the “Nagisa Forest,” where visitors can enjoy greenery and the waterfront.

This is the largest metropolitan park in the Rinkai subcenter, covering an area of approximately 15 hectares. It is located along the seashore leading southwest from Odaiba Seaside Park. The park is open in three directions, with the Rainbow Bridge to the north, Shinagawa and Oi Piers to the west, and Tokyo Bay to the south, so the view is great and liberating from any angle.

This is one of the largest comprehensive parks in Shinagawa Ward, created by reclaiming the former Katsushima Canal. The theme of the park is “Flowers, Plazas, and Water Greenery,” and there are five plazas on the site: Cherry Blossom Plaza, Sports Plaza, Fountain Plaza, Play Plaza, and Tidal Plaza.

This metropolitan park straddles Shimomeguro, Meguro-ku and Oyamadai, Shinagawa-ku. Originally used as a “forestry experiment station,” the park is full of trees, and is said to be a forest belt spreading in the center of the city. There are many rare trees from Japan and abroad, including an endangered tree called the Hanagakashi, so there are many things to see and do.

Shinagawa Central Park is located just west of Shinagawa Ward Office. The park has sports facilities, including an artificial turf multipurpose field with a full-scale, beautiful 200-meter track, tennis courts also on artificial turf, and a basketball court for 3-on-3. All of these facilities require a fee, but they are well maintained and provide a pleasant place to play sports. 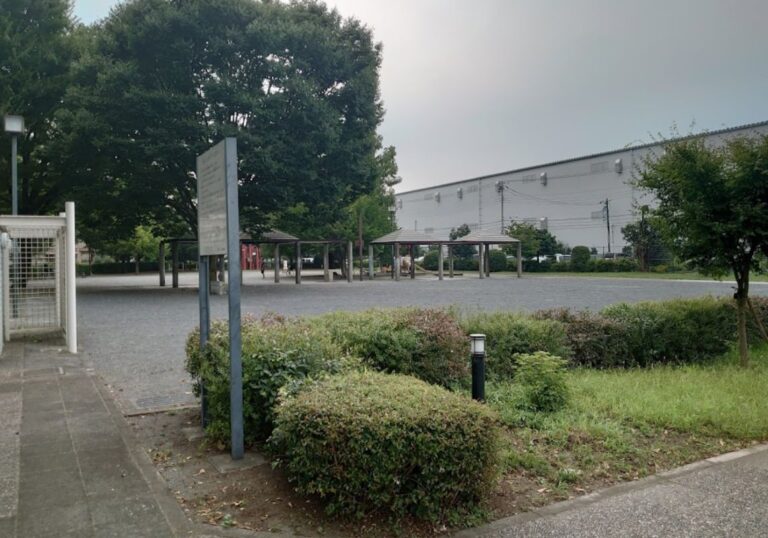 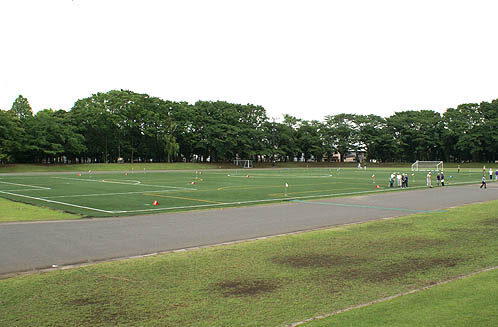 Showa Park in Akishima City, Tokyo, facing Fukushima Dori and Okutama Kaido, is a park with a… 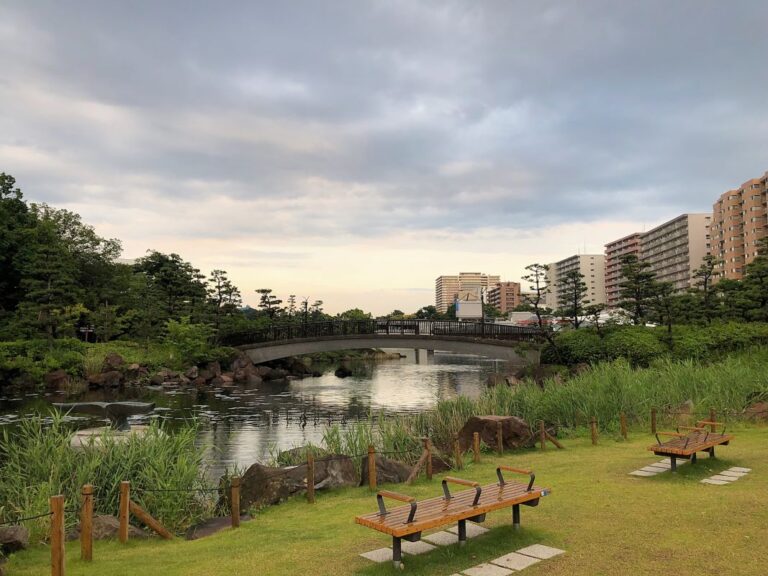 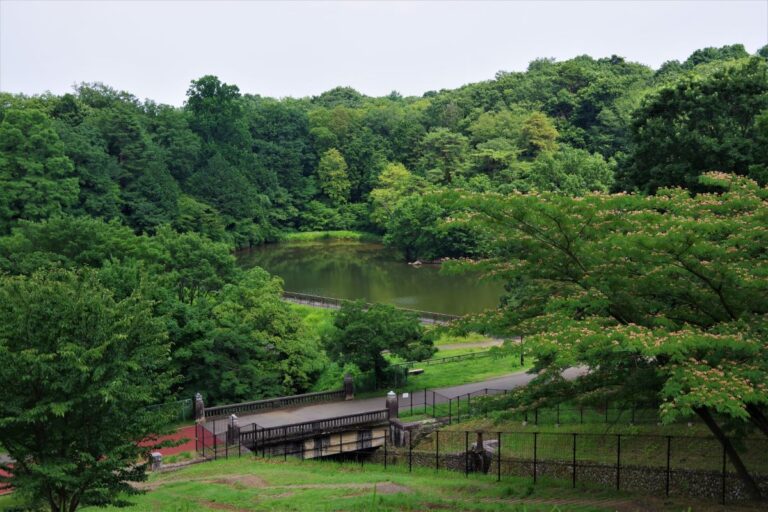 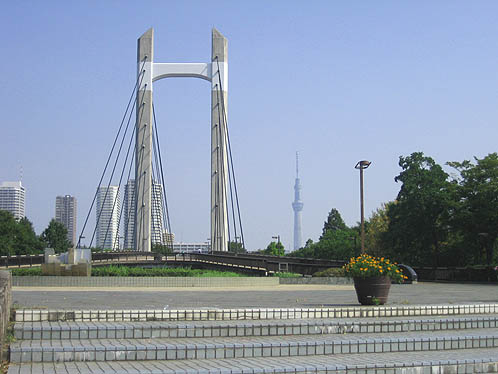 Kiba Park is a metropolitan park with a total area of 24.2 hectares, centering on the area… 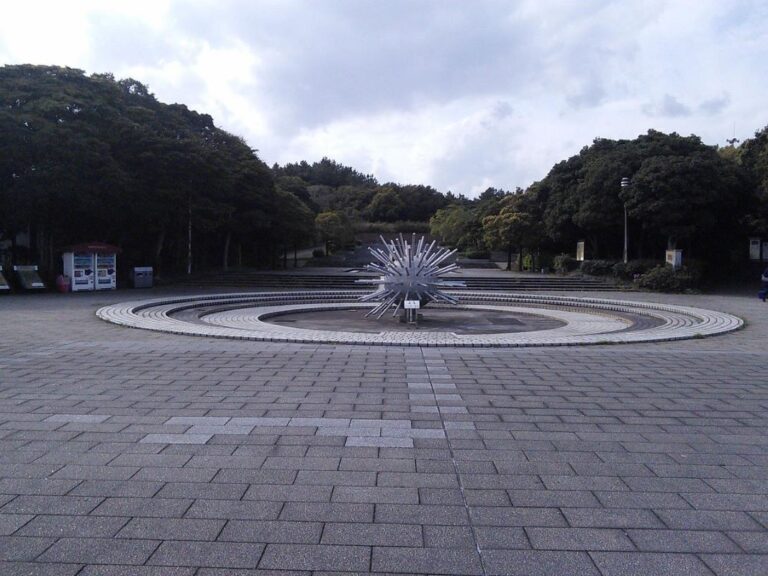 Minatogaoka Futo Park is located in a corner of Oi Pier, across the Oi Chuo overpass in…