This is the site of Kobayashi Issa’s former Edo residence. He was one of the most famous haikai poets of the Edo period.

Kobayashi Issa was born on May 5, 1763 as the eldest son of a farmer in Kashiwabara-juku (present Shinano-cho, Kamimizunai-gun, Nagano Prefecture) on the northern Shinano Highway.

At just 15 years old, he went to Tokyo and became a representative haikai poet in the Edo period.

How To Get To The Former Residence of Kobayashi Issa

Where is the Former Residence of Kobayashi Issa Site? 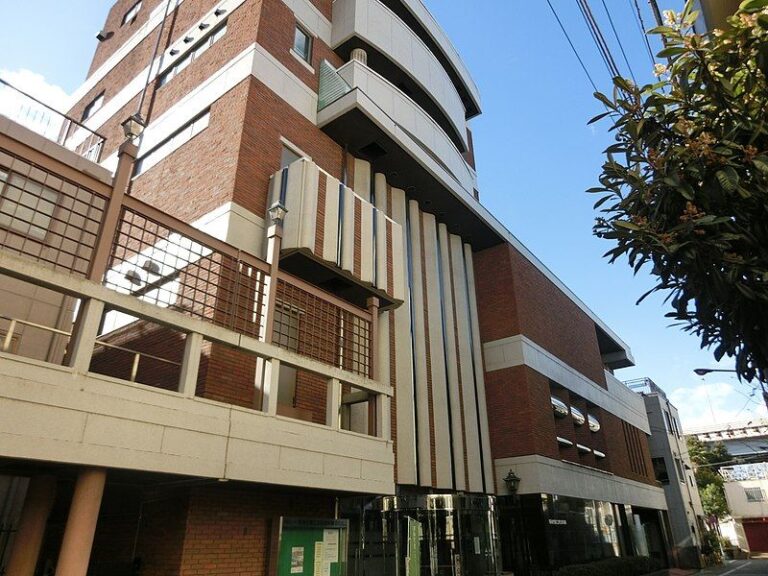 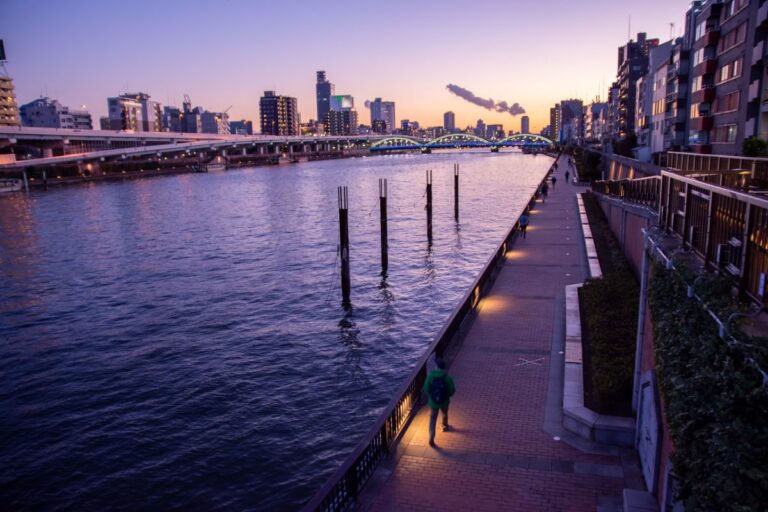 Sumida River Terrace in Sumida-ku, Tokyo is a waterfront walking area located on both banks of the… 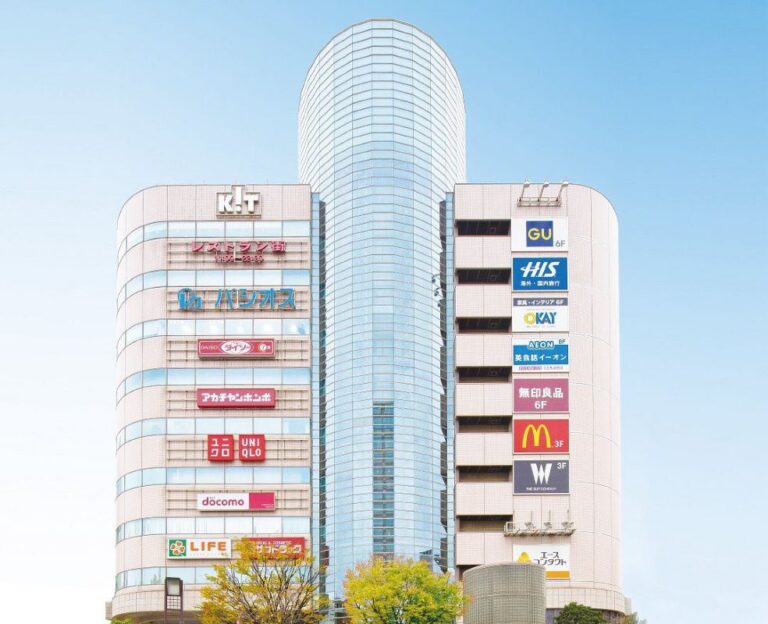 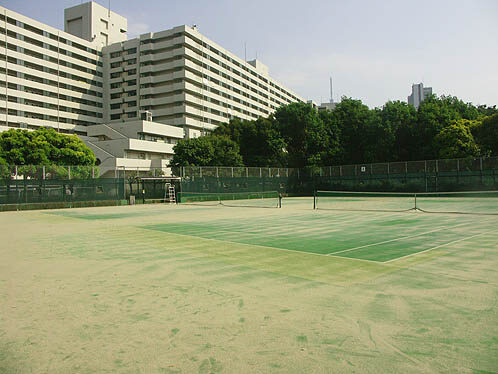 At Higashi Shirahige Park in Sumida-ku, Tokyo there are four all-weather tennis courts with artificial grass for… 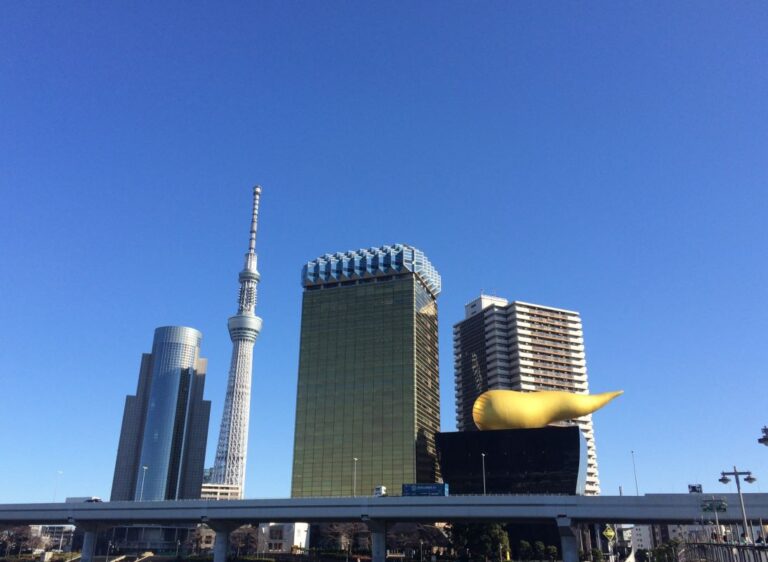 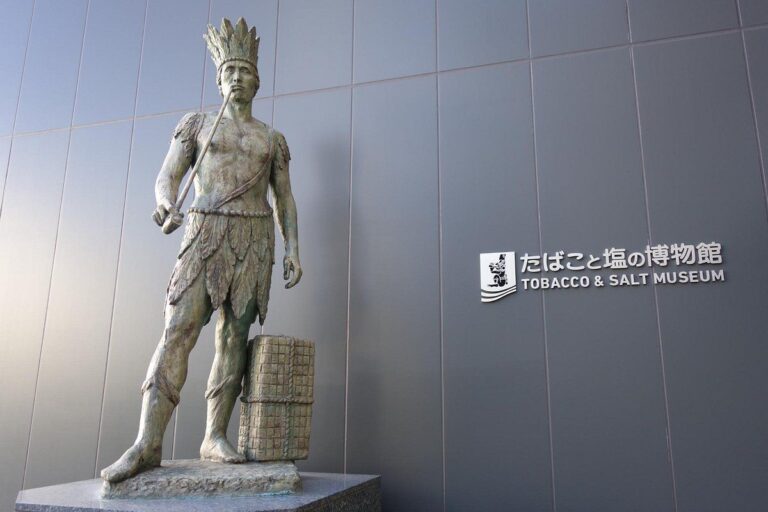 The Tobacco and Salt Museum exhibits the introduction of tobacco to Japan, the history of tobacco in…