Here we’ll check out the best parks in the Koto ward of Tokyo.

Koto-ku is located in the eastern part of Tokyo, between the Sumida River and the Arakawa River, facing Tokyo Bay. The Fukagawa area, where land reclamation began in the Edo period, is home to many shrines and temples, including Tomioka Hachiman Shrine.

The Fukagawa area has many shrines and temples, including Tomioka Hachiman Shrine. The area has long been a residential and industrial area, with Kameido Tenjinja Shrine in Kameido and Kinshicho Station to the south as an entertainment district.

In addition, large-scale condominiums and medical and welfare facilities are being built one after another on the periphery of the district, especially in the Rinkai Fukutoshin and Minamisuna districts.

This is one of the marine parks in Koto-ku, administered by the Tokyo Metropolitan Government’s Bureau of Port and Harbor facing Tokyo Bay. The golf course, Wakasu Golf Links, is a 6,906-yard, par 72 course supervised by Ayako Okamoto and Taizo Kawada, and is surrounded by artificial seashores for sea fishing and a cycling path.

A metropolitan park with a total area of 24.2 hectares that exists mainly in the area called Kiba in Koto-ku, Tokyo. The park is divided into three areas, South, North, and Central, each with a public road passing between them, but they are conveniently connected by the “Kiba Park Bridge,” the symbol of the park, and the view from the bridge is exhilarating.

Two parks are located adjacent to each other at the intersection of the Yokojumen River and the Sendaibori River in Koto-ku, Tokyo. Yokojuma River Water Park is maintained under the theme of “Waterfront for Ward Residents,” and has a 1.9 km long, 5.1 ha wide water surface with facilities such as a boat rental facility and water athletic facilities.

Sendai Horikawa Park is the largest water park in Tokyo with a length of 3.7 km and an area of 10.4 ha, developed under the theme of “Forest for Ward Residents.

This marine park is located in Koto-ku, facing Tokyo Bay. The park is famous for its eight very diverse sports: disc golf, ground golf, shuffleboard, putting golf, petting, free tennis, mallet golf, and garden golf, which can be enjoyed safely by all generations, from small children to the elderly.

Adjacent to the LaLaport Toyosu shopping complex, Toyosu Park is a relatively new municipal park that opened in 2006. The Harumi Canal is located on the west side of the park, and the park is planted with sarsaparilla, cherry trees, magnolias, etc., and there is also a large lawn area.

Sarue Onshi Park is a metropolitan park that opened in 1932 on a site that was once a lumberyard authorized by the shogunate during the Edo period (1603-1868). The park is divided into north and south sections across Shin-Ohashi-dori Avenue, with a central plaza with a clock tower on the north side, suitable for picnics with the whole family. The central plaza and the adjacent lawn area are also excellent cherry blossom viewing spots during the cherry blossom season.

Kameido Chuo Park is a metropolitan park located in Koto-ku, Tokyo, on the site of the former Kameido Works of Hitachi, Ltd. The park is divided into three distinct areas: A, B, and C. A has a clock tower and athletic facilities, B has a grass plaza and artificial pond, and C has sports facilities.

The park has a lawn park, walking paths, and a barbecue area by the sea. Although the park is located in Odaiba, it has been called a park that does not look like Odaiba. Because it is located almost opposite the sightseeing area of Odaiba and there is nothing else, it is a very quiet and relaxing place to relax.

This is a comprehensive metropolitan park of about 43 hectares surrounded by canals and waterways, developed on the site of a former garbage landfill. The park is filled with greenery that gives no hint that it used to be a garbage dump, and is centered around the multi-purpose coliseum, a spacious circular lawn park, where many eucalyptus trees and cherry trees have been planted.

On the west side across the old Nakagawa River, there are sports facilities such as a baseball field and “Wansaka Plaza,” and on the east side, there is a vast lawn called “Freedom Plaza,” a barbecue area, an athletic field, and “Kaze no Hiroba,” a jogging area, where families can enjoy picnics and exercise.

Nankaibashi Daiichi Jido-Yoen (Nankaibashi First Children’s Amusement Park) in Koto-ku, Tokyo, is a small park with a slide and swinging playground equipment along Nankaibashi Bridge. On the wall of Nankai-bashi Bridge, there is a paneled climbing wall about 2 meters high.

Toyosumi Park in Koto-ku, Tokyo, is located in Toyo, Koto-ku, southeast of Kiba Park, which is also known for its modern art museum. The park has well-maintained sports facilities, including tennis courts, a gate ball field that is said to be one of the best in Koto City, and basketball goals.

Tatekawa Riverside Park in Koto-ku, Tokyo, is located under the elevated Metropolitan Expressway Route 7. The park has canoe and kayak facilities, basketball facilities, a futsal field, water athletic facilities, and a water playground.

Ariake Sports Center in Koto-ku, Tokyo, is a sports facility with facilities including a training room, recreation hall, indoor swimming pool, conference room, gymnasium with basketball court, and restaurant. The facility also offers various classes for children, parents and children, seniors, and the general public, as well as sports cram schools and the Ariake Futsal League. 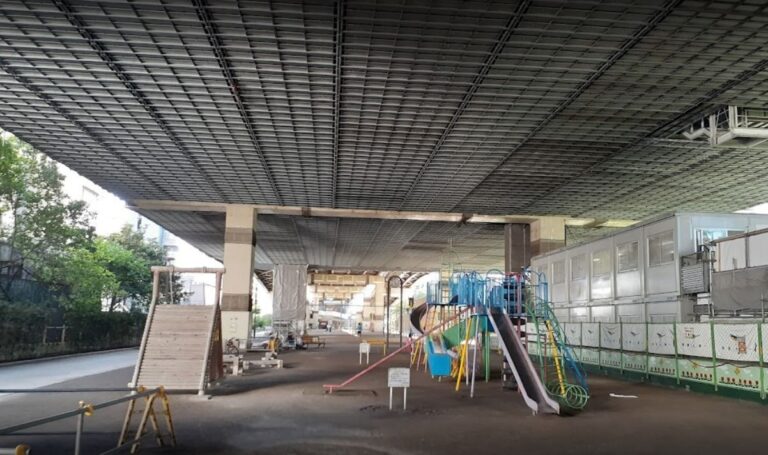 Tatekawa Daiichi Park in Sumida-ku, Tokyo, opened in 1953 and is located under an elevated railway track,… 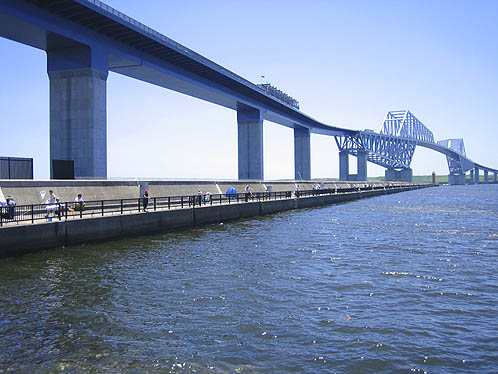 At Wakasu Seaside Park in Koto-ku, Tokyo is a sea fishing facility where you can enjoy fishing… 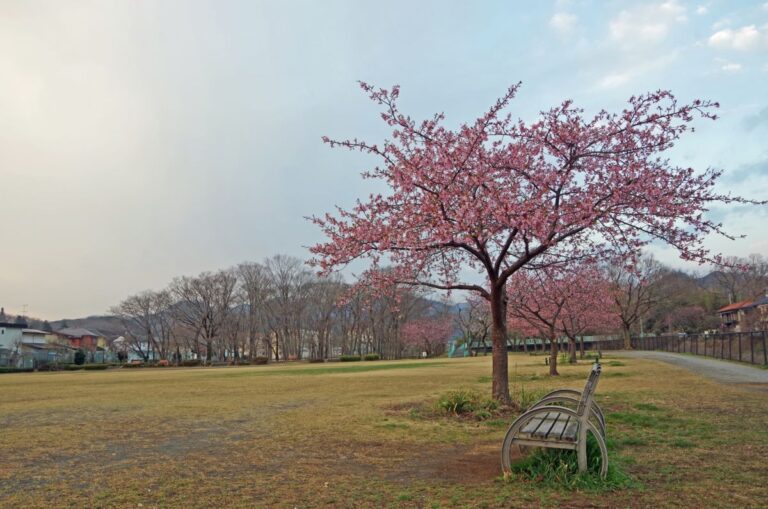 Odano Central Park in Hachioji City, Tokyo, is a long park stretching from Motoki Bridge along the… 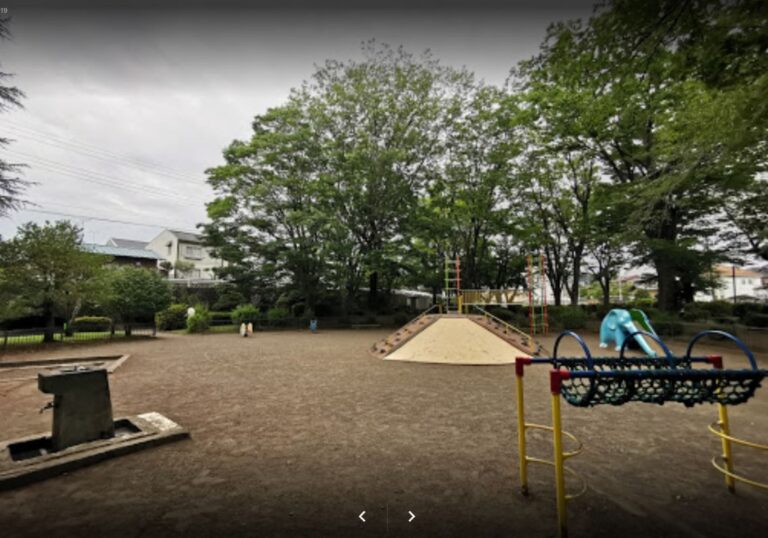 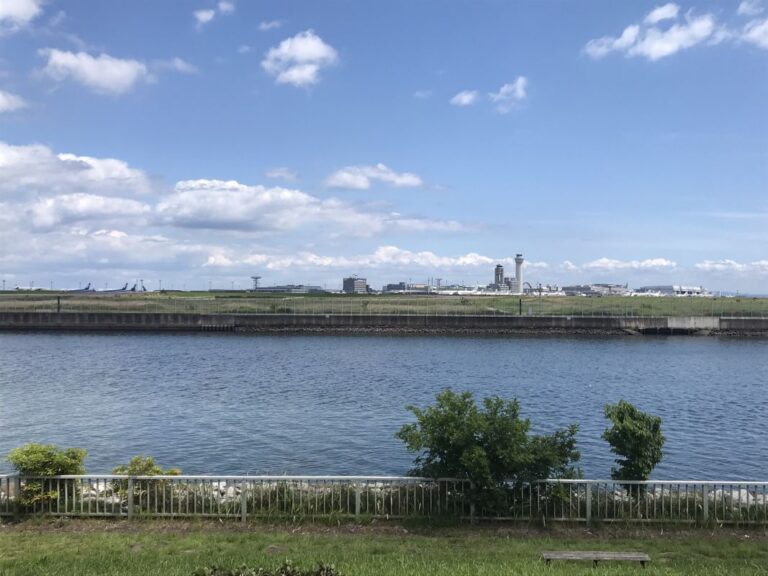