The wonderful Otonashi Shinsui Water Park park is located in Kita Ward, a 1-minute walk from Oji Station, and was developed on the old channel of the Shakujii River.

Although not so large, the park is surrounded by water, rocks, and greenery and has been selected as one of the 100 Best Urban Parks in Japan. Located just downstream from the Otonashi Bridge, it is a space without the hustle and bustle of the surrounding area and is used by local residents as a place to relax.

During the cherry blossom season at Otonashi Shinsui Park, the pink color of the cherry blossoms adds vivid color to the water and greenery of the park. There used to be seven waterfalls in the area, commonly known as the “Seven Oji Waterfalls,” and one of them, a replica of the Gongen Falls that once existed, is located in the park.

In addition, a wooden bridge called “Funakushibashi” has been recreated, and a water wheel and lanterns have been placed, creating scenery that at first glance does not seem to be in Tokyo.

Asukayama Park, famous for its cherry blossoms, is located nearby.

Ominami Park in Musashimurayama City, Tokyo is a 5.5 hectare park with a baseball field, tennis courts,… 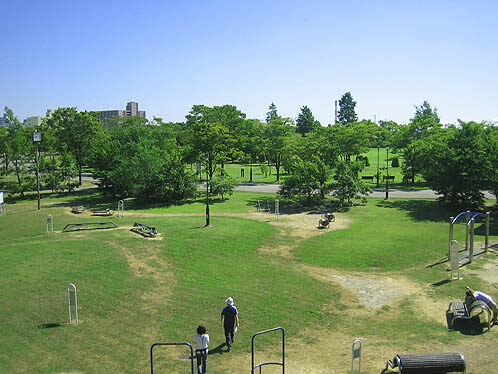 Managed by the Bureau of Port and Harbor, Tokyo Metropolitan Government, the Tatsumi no Mori Seaside Park…

Nanakuni Park (Nanakuni Koen) in Hachioji City, Tokyo is located in Hachioji New Town and has a… 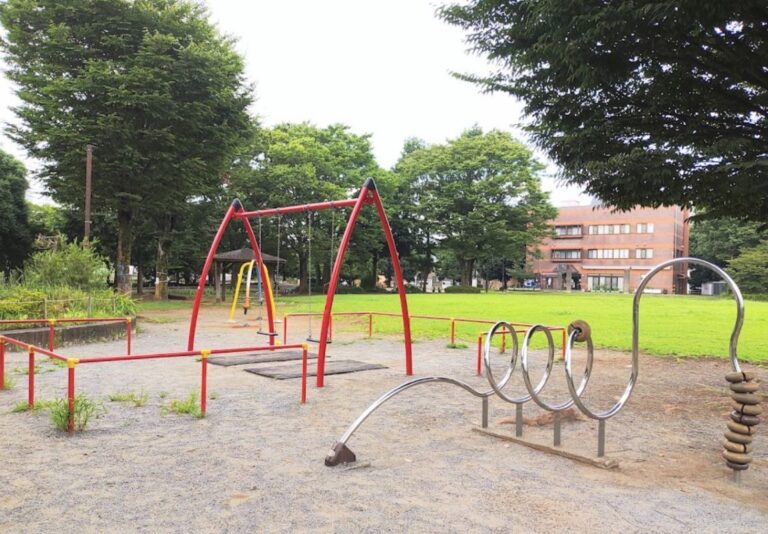 Kotta-Kaitori Fureai Hiroba in Tama City, Tokyo is a park located on the north bank of the… 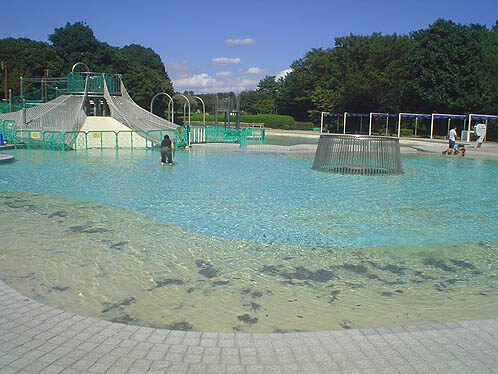 The water playground at the Showa Memorial Park in Tachikawa City, Tokyo, has a wide variety of… 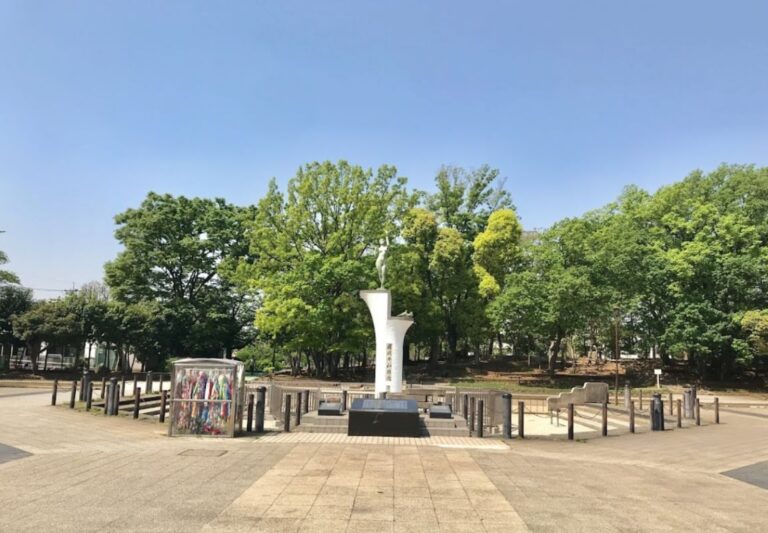