The kasai Rinkai Park is a metropolitan park opened in 1989 and faces Tokyo Bay in Edogawa Ward. It is integrated with Kasai Seaside Park, which is located offshore across the Kasai Nagisa Bridge from the park.

The park is called a waterfront where greenery, water and people meet. The park has been developed to regenerate the natural environment and is a precious place where you can interact with nature, as it is home to plants and animals that are rarely seen in the 23 wards of Tokyo. In particular, the aviary zone in the eastern part of the park is a resting place for migratory birds.

The park is one of the five largest metropolitan parks in Japan, covering an area of about 80 hectares, and has a variety of facilities including Kasai Rinkai Aquarium, one of the largest aquariums in Japan, and the Giant Ferris Wheel of Diamonds and Flowers, the largest of its kind in Japan.

The park is spacious, but there is also a train-type ride called the Park Train, so families can easily spend the whole day together.

Nearby is the adjacent Kasai Seaside Park. Although you can only enter the West Nagisa, this is one of the best sunset spots in Tokyo. If you visit as a couple, it will surely be a memorable experience. 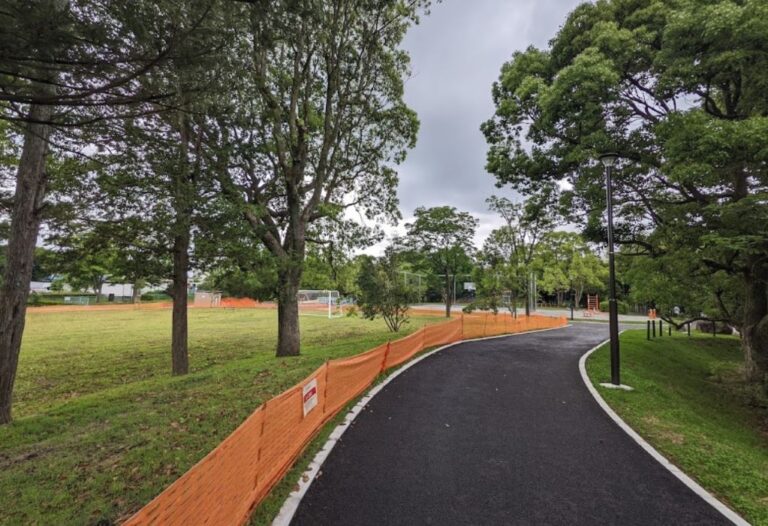 Ochiai Minami Park in Tama City, Tokyo, is a park with a full range of playground equipment… 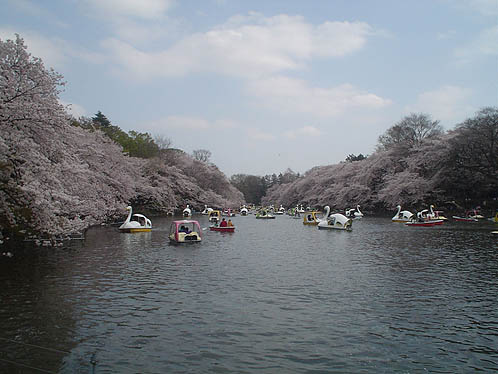 Inokashira Park in Mitaka City, Tokyo, is known as a park where visitors can ride boats and… 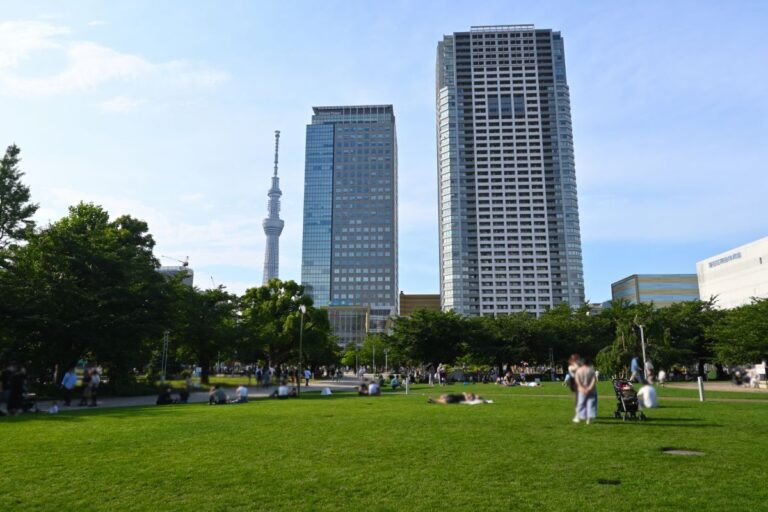 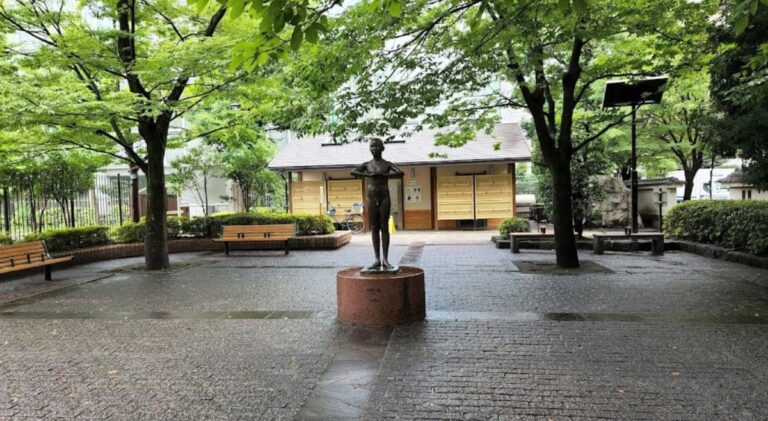 Kakigaracho Park in Chuo Ward, Tokyo, is adjacent to Tokyo City Air Terminal, which corresponds to the…

Shinagawa Ward is located in the southern part of Tokyo’s 23 wards. It is known as a…

Shinjuku City is located slightly west of the center of Tokyo’s 23 wards, where the Tokyo Metropolitan…