Considered Japan’s first Western-style modern park, Hibiya Park in Chiyoda-ku, Tokyo, is a historical park that is over 100 years old.

As it is called an oasis in the business district, the park has many fountains, including the “Grand Fountain,” the largest symbol of Hibiya Park, which provides a place of relaxation for people taking a rest nearby.

The cherry blossoms of the “Crane Fountain,” which is said to be the third oldest in Japan, are reflected in the cloud-shaped pond, making it a spectacular spot.

The scenery of each fountain is often filmed for television and magazines, so even first-time visitors may feel as if they have seen them before, as if in déjà vu.

Many of Japan’s major landmarks, such as the Imperial Palace and the National Diet Building, are located in the surrounding area. 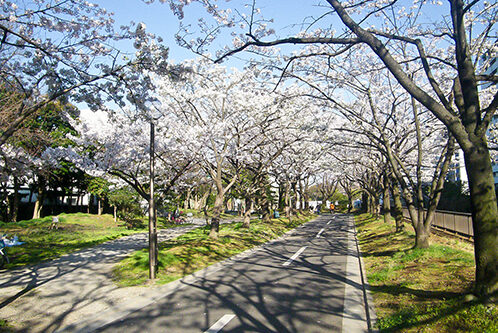 The Sendai Horikawa Park, one of the largest water parks… 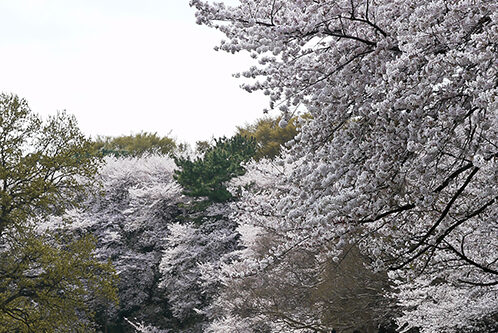 The fantastic Kinuta park in Setagaya Ward, Tokyo, was originally… 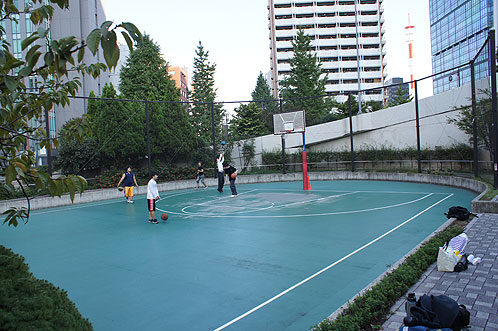 The basketball facility at Kandabashi Park (Kanda Bridge Park) in… 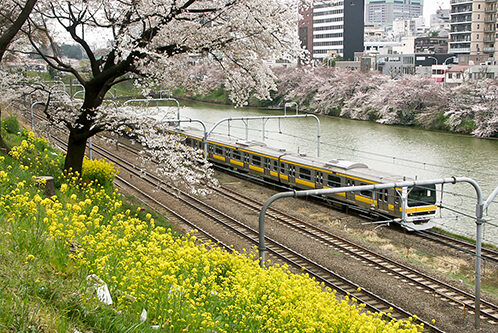 Sotobori Park runs along the 2.5 km-long causeway that runs… 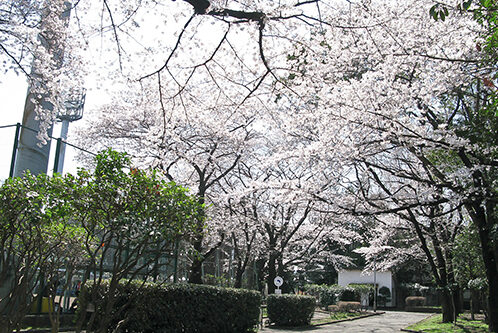 Chuo Park (Central Park) is located in Kita-ku, Tokyo, and… 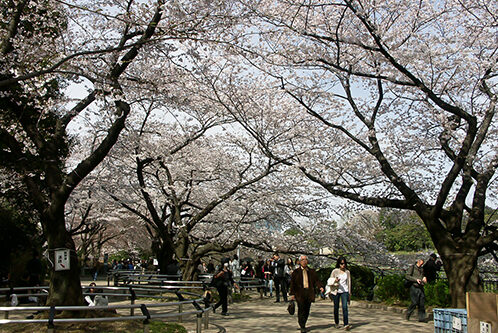 The beautiful Chidorigafuchi Park was built along the moat on…