Along with aquariums, Tokyo has a surprisingly large number of zoos. Here’s our list of the Best Zoos in Tokyo.

The Ueno Zoo, located in Ueno Onshi Park in Taito-ku, Tokyo, is Japan’s representative zoo, boasting the largest number of visitors in Japan. The zoo keeps and exhibits as many as 500 species of animals, including giant pandas, gorillas, tigers, bears, Asian elephants, lesser pandas, myeme giraffes, and kangaroos.

Located in Hino City, this zoo is one of the largest zoos in Japan with a total area of 52.3 hectares. The zoo is divided into three zoos: the Africa Park, the Asia Park (three zoos), and the Australia Park. You can visit the zoos while understanding where the animals you are interested in actually live.

Located in Hamura City, this animal park has an at-home atmosphere with a theme of interacting with animals. On the left side of the main gate, a red panda welcomes visitors to the park as a welcome red panda. The park has about 130 species of animals, ranging from large animals such as giraffes to small animals such as guinea pigs.

At the Itabashi Children’s Zoo, visitors can see sheep, goats, guinea pigs, ponies, flamingos, and Japanese deer. Visitors can also ride ponies, hold guinea pigs, and interact with the animals. Admission is free, and the park is open from 10:00 to 16:30 (10:00 to 16:00 from December to February). The park is closed on Mondays (or the following day if Monday is a national holiday).

Located in Mitaka City, Tokyo, Inokashira Nature Park is a zoo in Inokashira Onshi Park where visitors can enjoy elephants, raccoons, Japanese serows, squirrels, and other animals. Visitors can actually touch guinea pigs at the guinea pig corner and squirrel alley, and enter the breeding hut to observe squirrels up close. 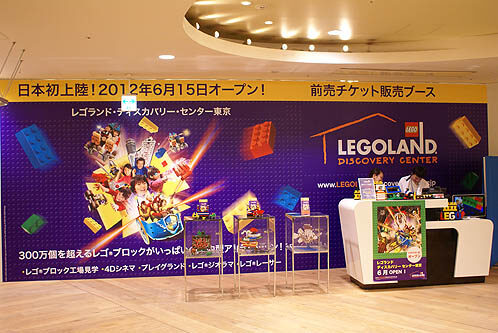 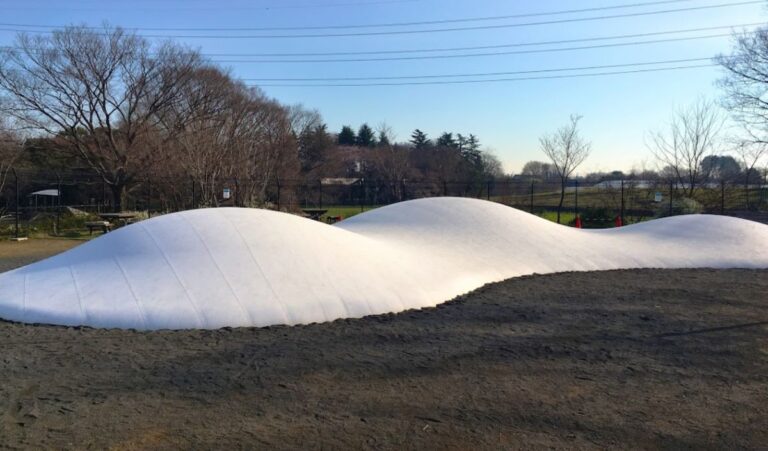 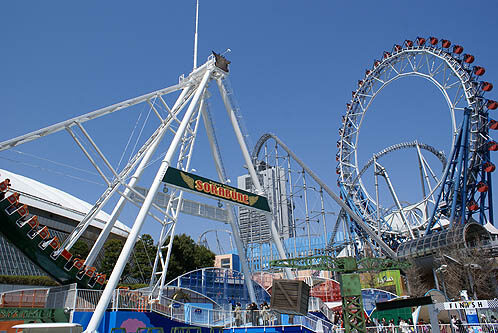 Tokyo Dome City Attractions, located in Bunkyo-ku, Tokyo, has many attractions that can be enjoyed by both… 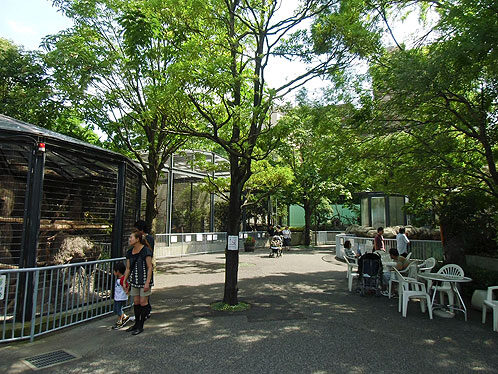 Edogawa Natural Zoo in Gyosen Park in Edogawa, Tokyo, is a zoo where visitors can enjoy seeing… 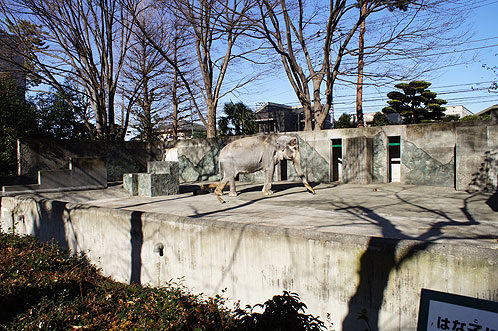 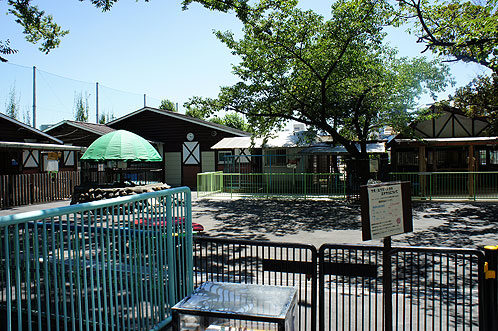 At the Itabashi Children’s Zoo, located in Higashi Itabashi Park in Itabashi Ward, Tokyo, you can see…