Senso-ji Temple is the oldest temple in Tokyo, nicknamed “Asakusa Kannon” or “Kannon of Asakusa”. It is a famous sightseeing spot not only in Japan but also internationally.

Kaminarimon is the most famous temple in Senso-ji Temple.

The Kaminarimon’s lantern is 3.4m in diameter, 4m high, and weighs 670kg, and the current Kaminarimon was rebuilt in 1960 due to a fire. Sensoji Temple was built in 628 and is said to be the oldest temple in Tokyo.

In the Edo period (1603-1867), Tokugawa Ieyasu designated the area around Sensoji Temple as a place of prayer for the Tokugawa Shogunate, and the area flourished as the center of the downtown area.

After passing through the Kaminarimon, you will find Nakamise Street.

Nakamise Dori is lined with many shops selling everything from rice balls and doll pancakes to kimonos and wig shops. 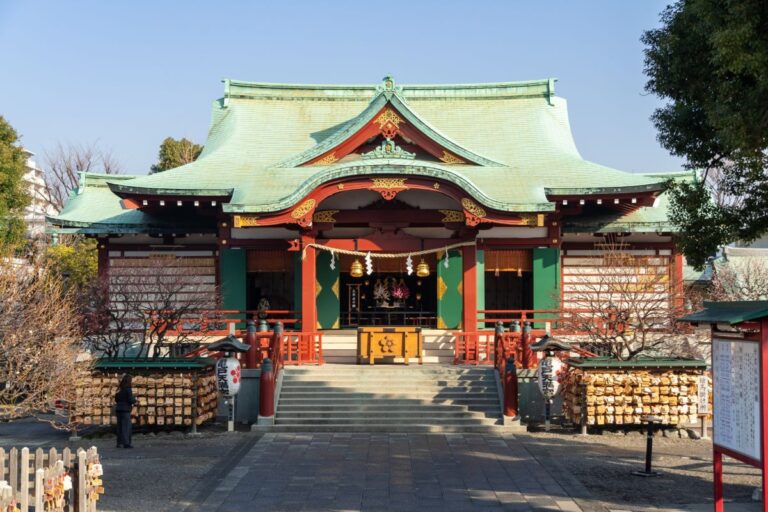 This shrine is located in Kameido, Koto-ku, north of JR Kameido Station, and is well known for… 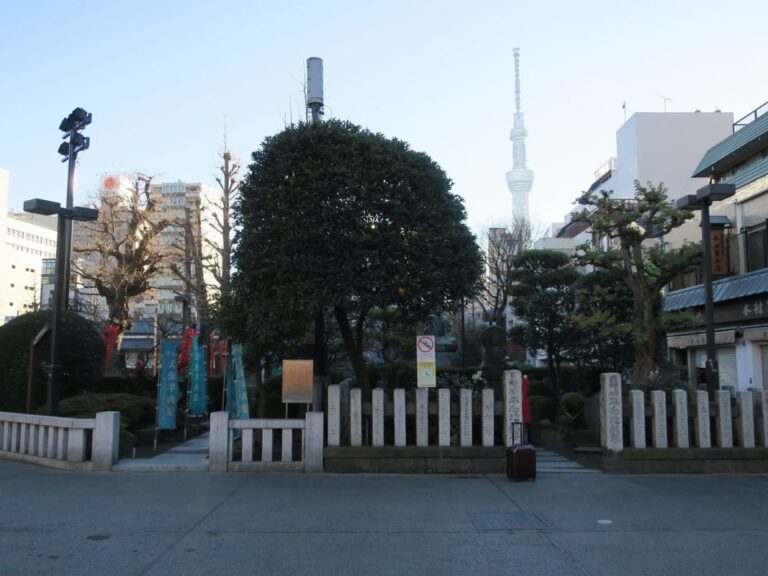 The Kume no Heinai-do hall in Asakusa houses a stone statue of Kume Heiuchi, a warrior from… 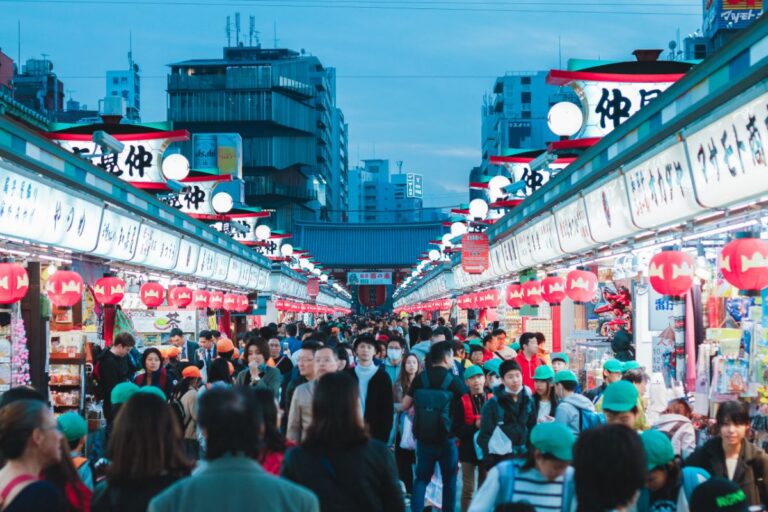 The 250-meter-long approach leading to Senjo-ji Temple is known as Nakamise Street. The Nakamise shopping street at… 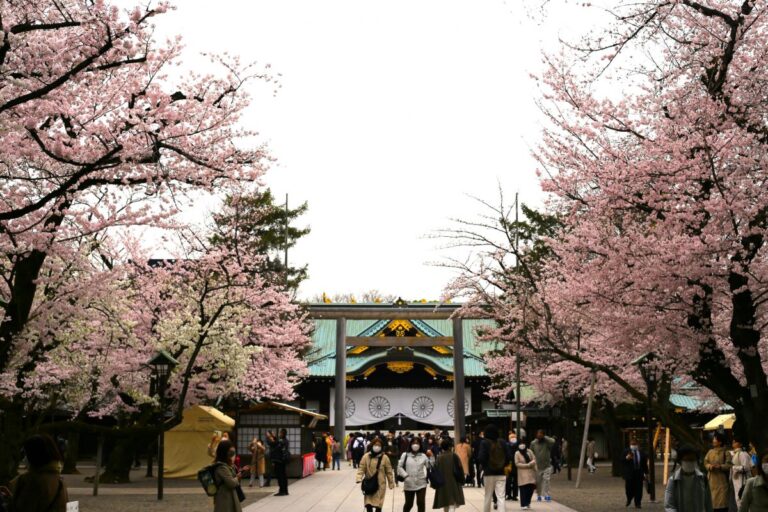 This Yasukuni Shrine is located in Kudanshita, Chiyoda-ku, Tokyo, and enshrines those who lost their lives due… 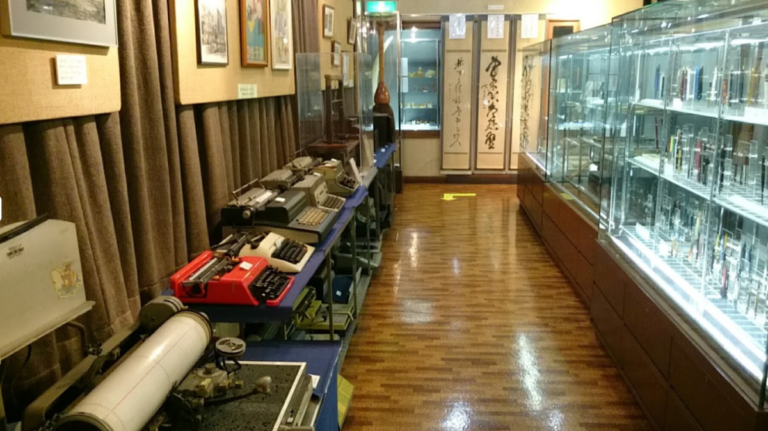 The Japan Stationary Museum in Yanagibashi exhibits the history of writing instruments and calculators, as well as… 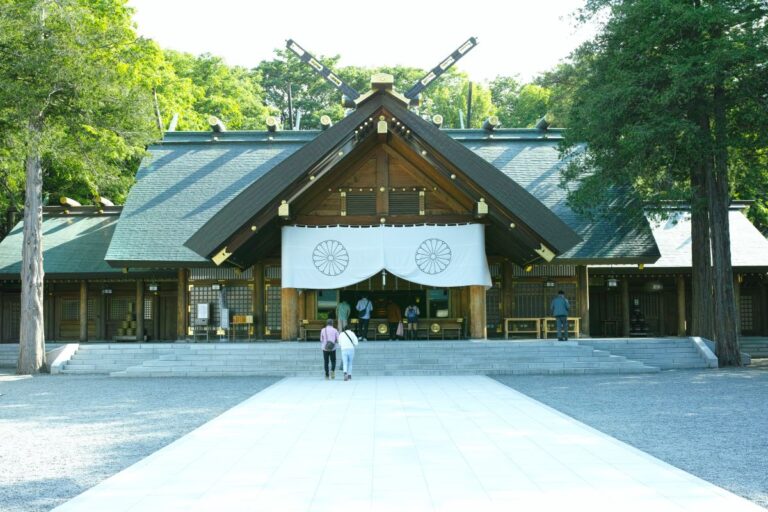