Inagikita Ryokuchi Park is a park located along the Tama River, which flows along the northern border of Inagi City. The park stretches long and narrow along the Tama River and has many sports facilities, including tennis courts, basketball courts, and a skate park where skateboarding is available.

This park covers a vast area of approximately 200,000 m2. It is known as a well-equipped location for local athletic facilities, and is mainly used for its general gymnasium, general grounds, and baseball field. The general gymnasium and the general ground are the most widely used sports park in Inagi City, as they host the Inagi City Sports Festival, which can be said to be the city’s largest sports festival.

Shiroyama Park has sports facilities such as tennis courts and basketball goals, as well as an observation tower. The tower is a steel-framed structure with a height of 24 meters. The observatory is 127 meters above sea level, and on a clear day you can see as far as Mt.

Wakabadai Park has a baseball field, tennis courts, and other sports facilities, as well as children’s playground equipment such as combination playground equipment and climbing trails. The park also has a lawn area where you can enjoy barbecues, so why not take the family out for a fun day? 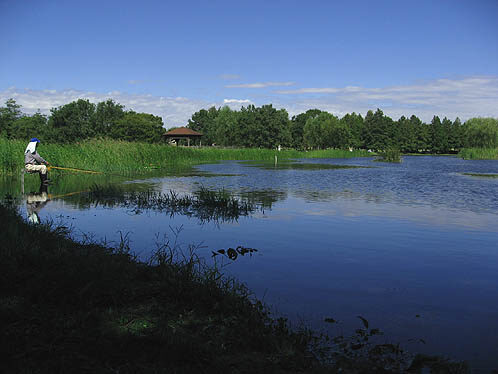 The fishing area of Toneri Park in Adachi-ku, Tokyo is located in the B (northeast) block of… 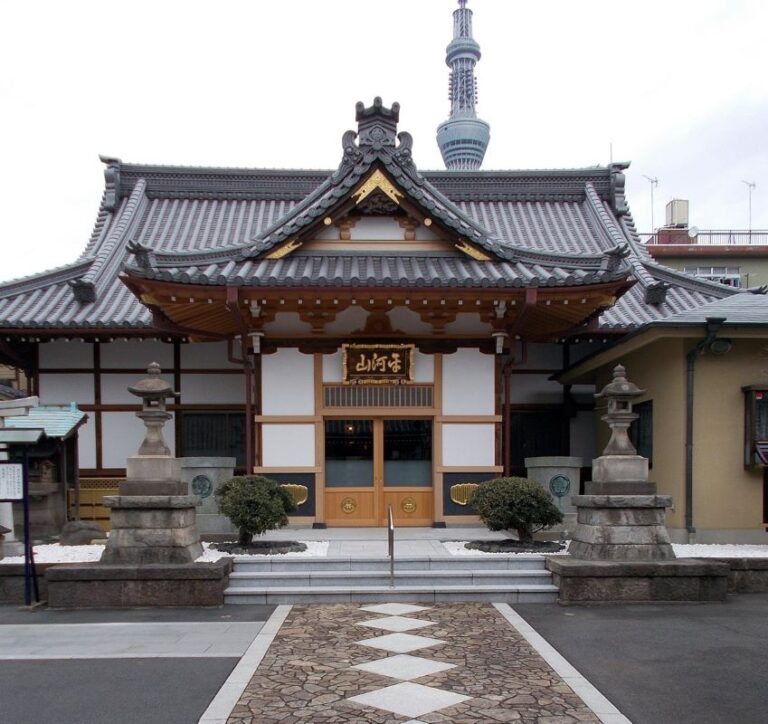 Hōon-Ji Temple temple in Sumida, Tokyo was built by Ota Dogan to pray for the protection of… 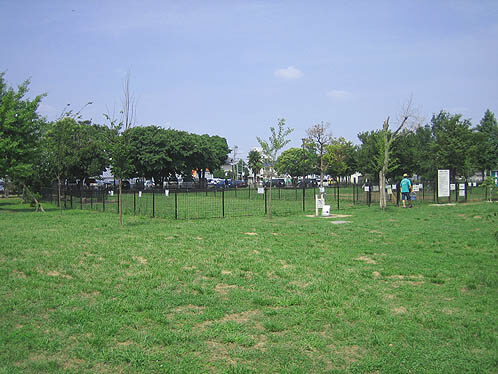 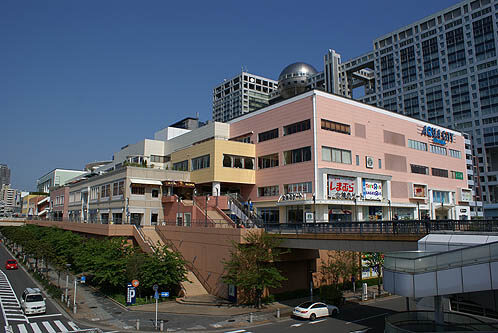 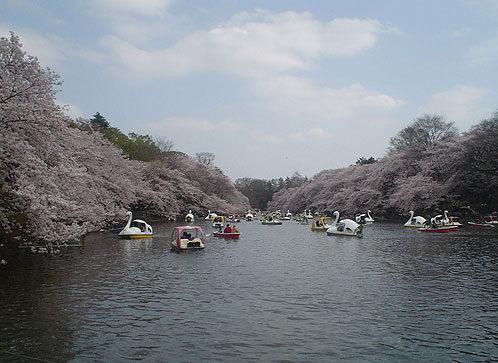 Zempukuji Park is a metropolitan park located in Suginami Ward, centering on Zempukuji Pond, which was once…