Kinshi Park in Sumida Ward, Tokyo, was opened in 1928, and the Tokyo Sky Tree can be seen from the park.

The park was developed as part of the reconstruction project after the Great Kanto Earthquake.
It has a gymnasium, grounds, swimming pool and other facilities, and hosts the Cherry Blossom Festival in spring and the Sumida Festival in autumn.

The park has tennis courts, a baseball field, a general gymnasium, a jogging course, and other sports facilities, as well as a variety of playground equipment for children to enjoy.

The shopping mall “Olinas” is located in front of the park, where visitors can also enjoy shopping.

The park is also home to 122 cherry trees, including Someiyoshino cherry trees and weeping cherry trees, making it an enjoyable place to view cherry blossoms in the spring.

The park was formerly a warehouse for the Imperial Army’s military provisions and fodder storehouse.

During the war, it was used as an air raid shelter and as a temporary burial ground for those who lost their lives in the war, and in the 1945 Tokyo Air Raid, over 10,000 bodies were temporarily buried here.

How To Get To Kinshi Park

In front of Exit 4 on the north side of Kinshicho Station on the JR Sobu Line and Tokyo Metro Hanzomon Line.

Where Is Kinshi Park? 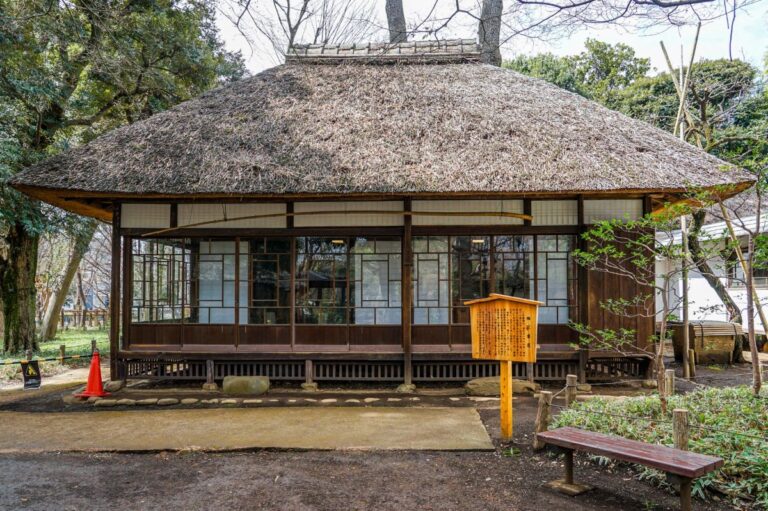 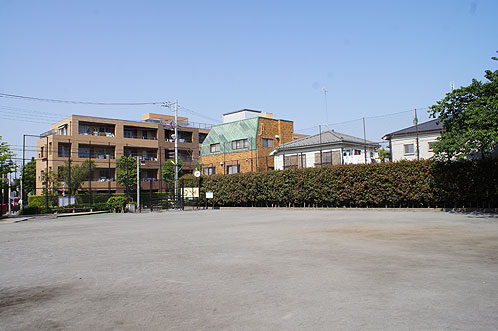 Sakura Minna no Koen (Park for Everyone) in Setagaya-ku, Tokyo, is a park where various sports can…

Here are all of the best parks in Ota Ward Tokyo. Omori Furusato no Hamabe Park (Ota-ku,… 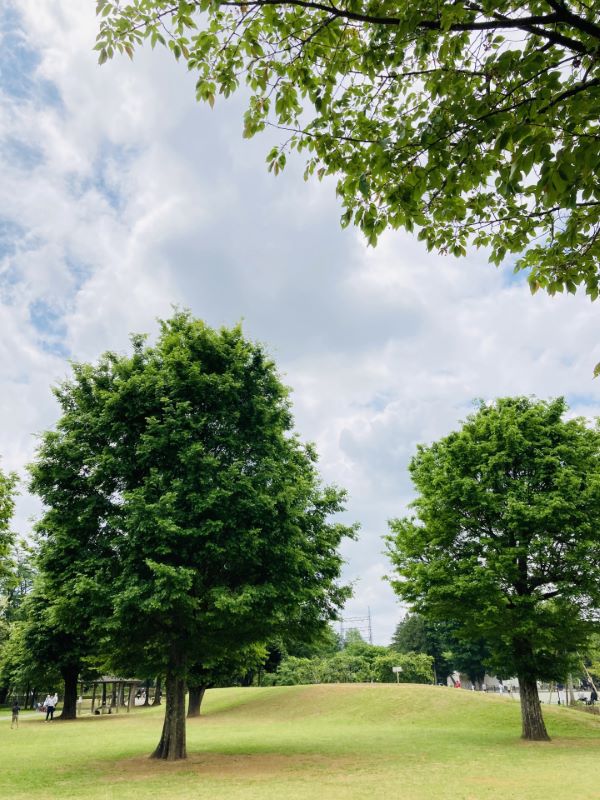 Akishima Eco Park in Akishima City, Tokyo, was established as a symbolic base for the regeneration of… 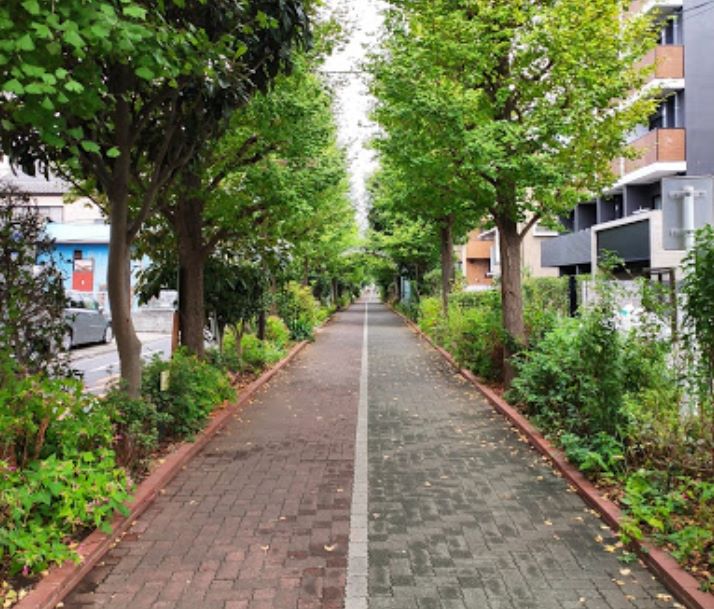 Ojimaryokudo Park was built on the site of the former Toden (Tokyo Tramways) dedicated track. When the…