In Ryogoku Park there is a stone monument and chair erected at the birthplace of Kaishu Katsu.

He went to the U.S. on the Kanrin Maru, and after returning to Japan, he became an officer in charge of warships and established the Kobe Naval Training School.

He took Ryoma Sakamoto as his pupil and also allowed him to join the Navy Yard. He is historically famous for realizing the bloodless opening of Edo Castle.

How To Get To Katsu Kaishū’s Birthplace

Where Is Katsu Kaishū’s Birthplace? 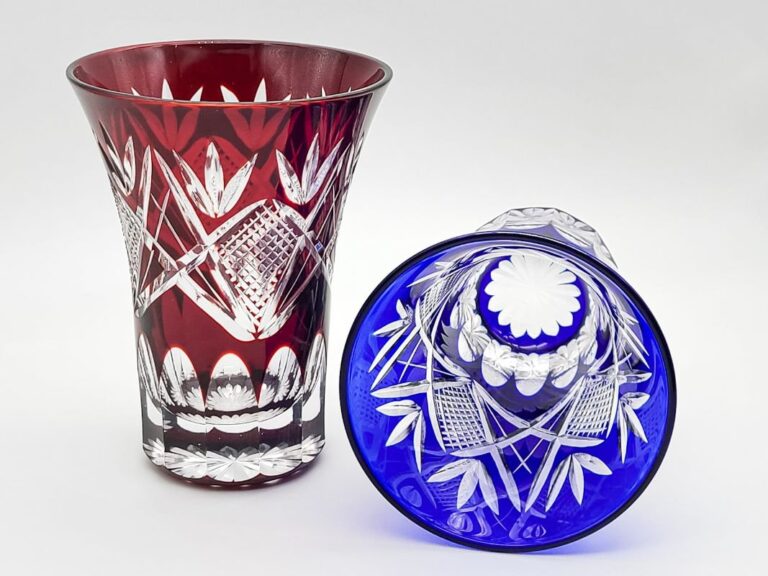 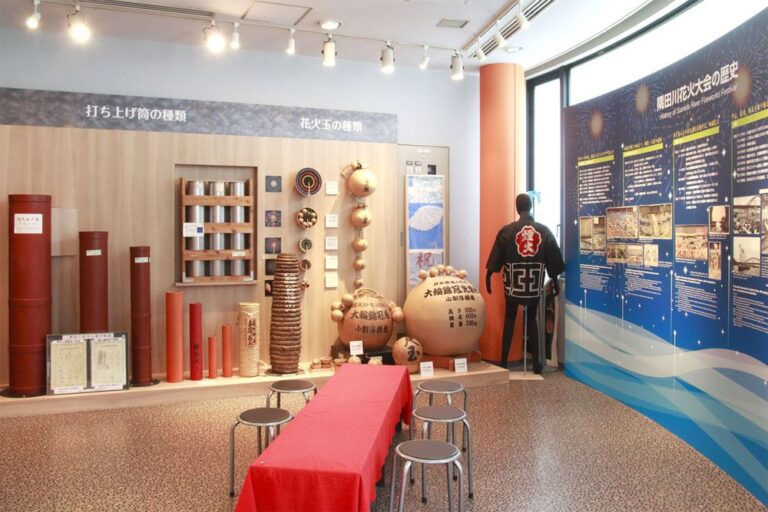 The small but free Ryogoku Fireworks Museum exhibits full-size models of fireworks and other materials. Ryogoku was… 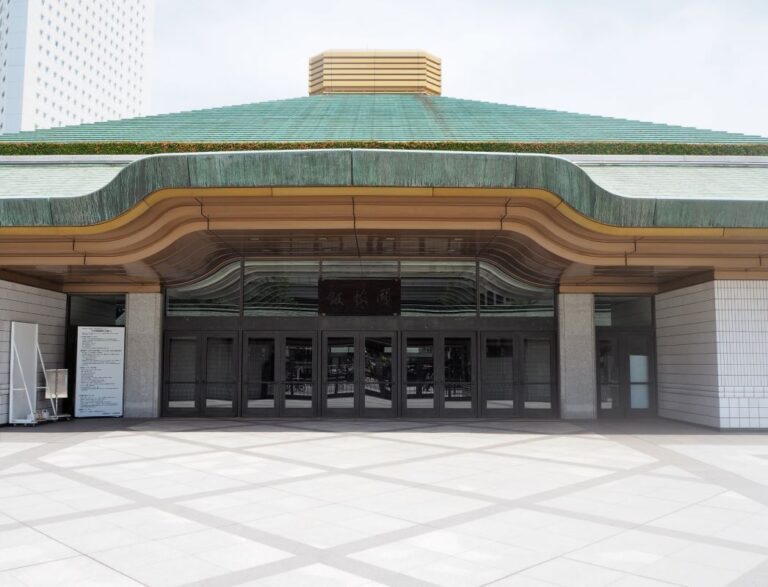 The Sumo Museum is a museum about sumo located in the Ryogoku Kokugikan National Sumo Arean. It was… 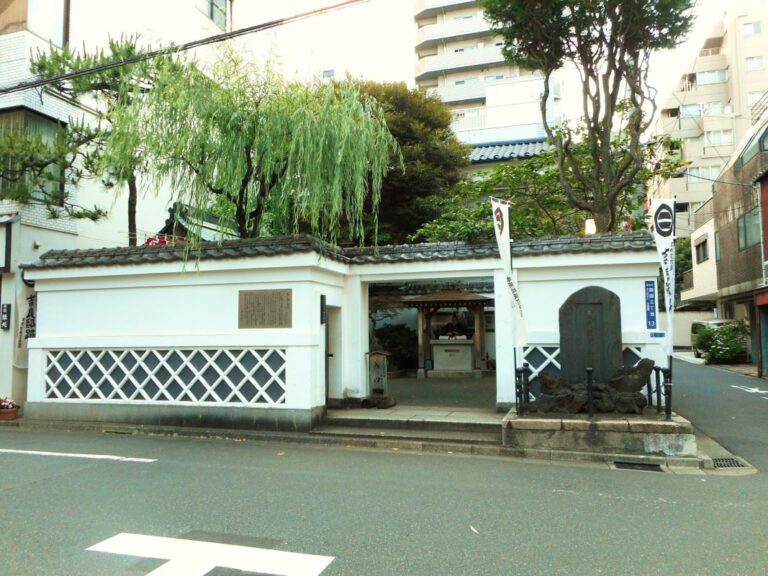 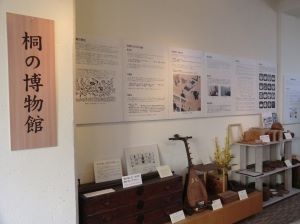 The Paulownia Wood Furniture Museum in Ryogoku, Tokyo is a small but stylish area that exhibits paulownia… 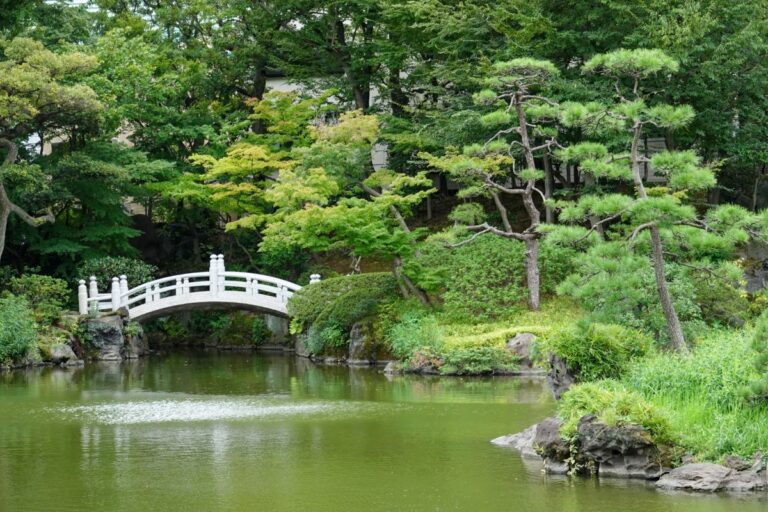