The “Jewel Illumination” at Yomiuri Land (Yomiuri Land) in Inagi City, Tokyo, is a spectacular illumination of 1.5 million light bulbs in seven jewel colors produced by Mikiko Ishii, a lighting designer active worldwide. Visitors can also enjoy the illumination of the park with the night view of Tokyo from the Ferris wheel.

This illumination is held at Toshimaen, an amusement park in Mukoyama, Nerima-ku, Tokyo, from November 23, 2012 to April 7, 2013 on Fridays, Saturdays, Sundays and national holidays (every day from March 22). The illumination is named “Las Vegas Illumination” after Las Vegas in the U.S. The entire park is decorated with approximately 750,000 light bulbs.

The area is divided into Happy Love Area , Deep Love Area, Pure Love Area, Warmth Love Area, Heartwarming Love Area and Hot Love Area. You can enjoy various illuminations such as a 10-meter giant Christmas tree, a 140-meter long corridor of light, and a 90-meter long light tunnel. There are also various events taking place, so be sure to check them out as well.

As part of the “Walt Disney 110th Anniversary Omotesando Harajuku DREAM TOGETHER Project 2012”, which is being held from November 1 (Thu) to December 25 (Tue), 2012 to celebrate the 110th anniversary of Walt Disney’s birth. The event is co-hosted by Omotesando Hills and Laforet Harajuku.

This year, the illumination “Lumie Forest” at Caretta Shiodome will incorporate 3D projection mapping, a hot technology that projects images onto building walls and other surfaces and transforms them into a three-dimensional effect. The illumination is a fusion of conventional LED and 3D projection mapping, creating an illusion of light and sound that is different from anything you have ever seen before.

The illumination of Akasaka Sacas in Minato-ku, Tokyo is a new cultural district named after Akasaka, which has many hills. During the Christmas season, the area from Akasaka Biz Tower to Akasaka Sacas Square is decorated with bright colors under the name of “White Sacas”.

The illumination at DECKS Tokyo Beach Odaiba in Minato-ku, Tokyo, features the Daiba Memorial Tree and heart-shaped illuminated objet d’art with white birds and snow crystals flapping their wings in hope against the beautiful nightscape of Tokyo Bay.

Odaiba United States presents Kirakira WINTER LAND,” the illumination of Fuji Television Network in Minato-ku, Tokyo, is 14.9 meters high and decorated with 150,000 LEDs. The ribbon-like LEDs wrapped around the Christmas tree will immediately display a smile photo when visitors take a picture of their smile at the booth next to the tree.

The Venus Fort Illumination is an indoor illumination spot that can be enjoyed during the daytime or in the rain, so families with small children and couples alike can enjoy it. You can enjoy a variety of illuminations such as a 9-meter-high white tree hanging from the ceiling, aurora-imaging illuminations, and an arch of light.

The illumination of Tokyo Kotsu Kaikan in Chiyoda-ku, Tokyo will be held from November 16, 2012 to February 14, 2013 in front of JR Yurakucho Station. There are also many other illumination spots in the surrounding area, so why not enjoy them as well?

The illumination of Ginza in Chuo-ku, Tokyo, covers approximately 1,500 meters from Ginza-dori (Chuo-dori) 1-chome to 8-chome, and from Sukiyabashi Bridge on Harumi-dori to near the Ginza 4-chome intersection. You can enjoy the special champagne gold illumination unique to Ginza.

SunshineCity x KONICA MINOLTA AQUA STAR TREE”, a Christmas tree produced by Shoko Nakagawa, has been installed at the fountain plaza of ALPA B1 in the specialty store area of Sunshine City in Toshima-ku, Tokyo. The tree will be on display from November 1, 2012. The display period is from November 1 to December 25, 2012.

The illumination of Shinjuku Terrace City (Shinjyuku Sazan Terasu) in Shinjuku-ku, Tokyo, can be enjoyed between Shinjuku West Exit Harc and Shinjuku Southern Terrace, with approximately 370,000 gold, white, blue and other lights.

The illumination of Shinjuku Southern Terrace in Shibuya-ku, Tokyo can be enjoyed on the promenade that stretches from the south exit of Shinjuku Station towards Yoyogi. You can enjoy various illuminations such as the Christmas tree and the rainbow illumination in front of Takashimaya Times Square.

Tokyo Michi Terrace 2012 was held in front of the newly renovated Tokyo Station Marunouchi Building in October 2012. The Tokyo Station Building was transformed into a work of art using the latest “project mapping” technology, which synchronizes actual structures with virtual images to create a spectacular work of art. 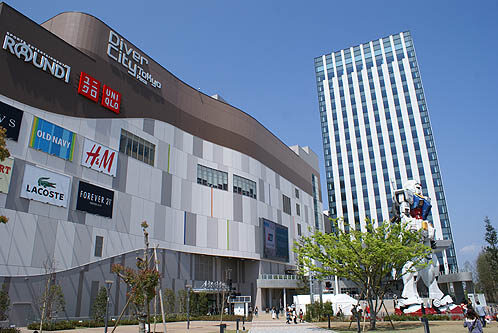 Located on the 6th floor of DiverCity Tokyo Plaza in Koto-ku, Tokyo, ROUND1 is a comprehensive entertainment… 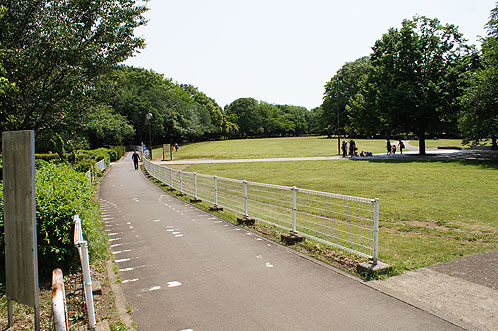 The cycling course at Kinuta Park in Setagaya-ku, Tokyo, is a 1,667-meter course that runs around the… 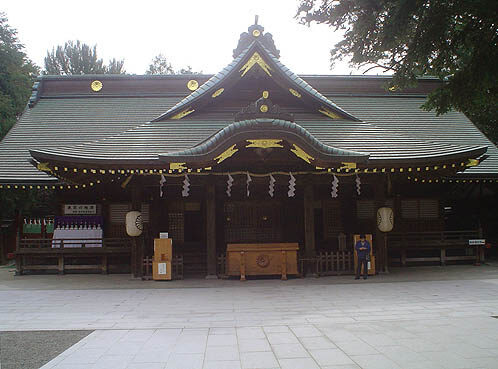 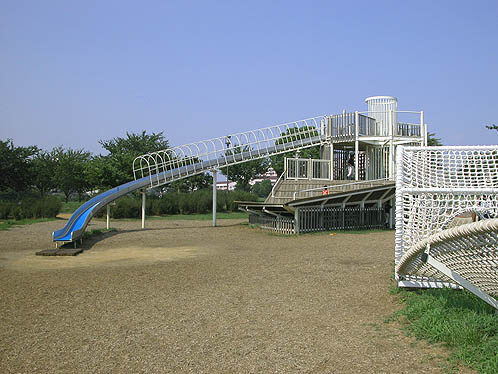 The long roller slide at Ojima Komatsugawa Park in Koto-ku, Tokyo, is located in the athletic plaza… 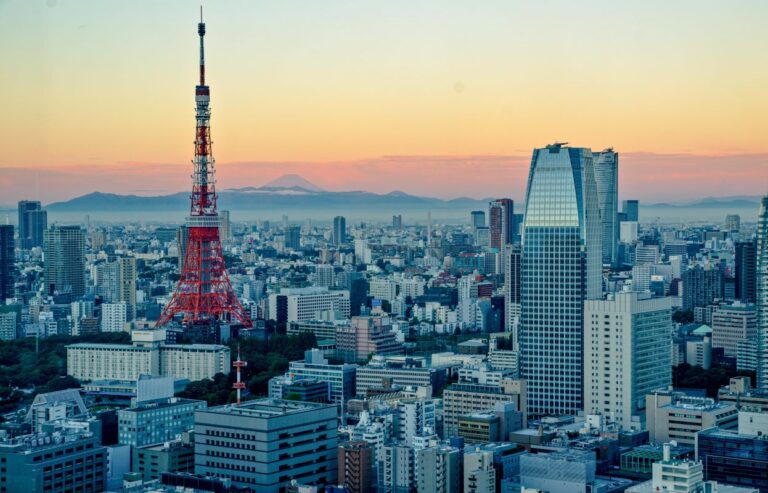 Looking to experience the winter lights in Shinjuku Tokyo, where some of the best winter illuminations are…